Obama is Begging for Impeachment 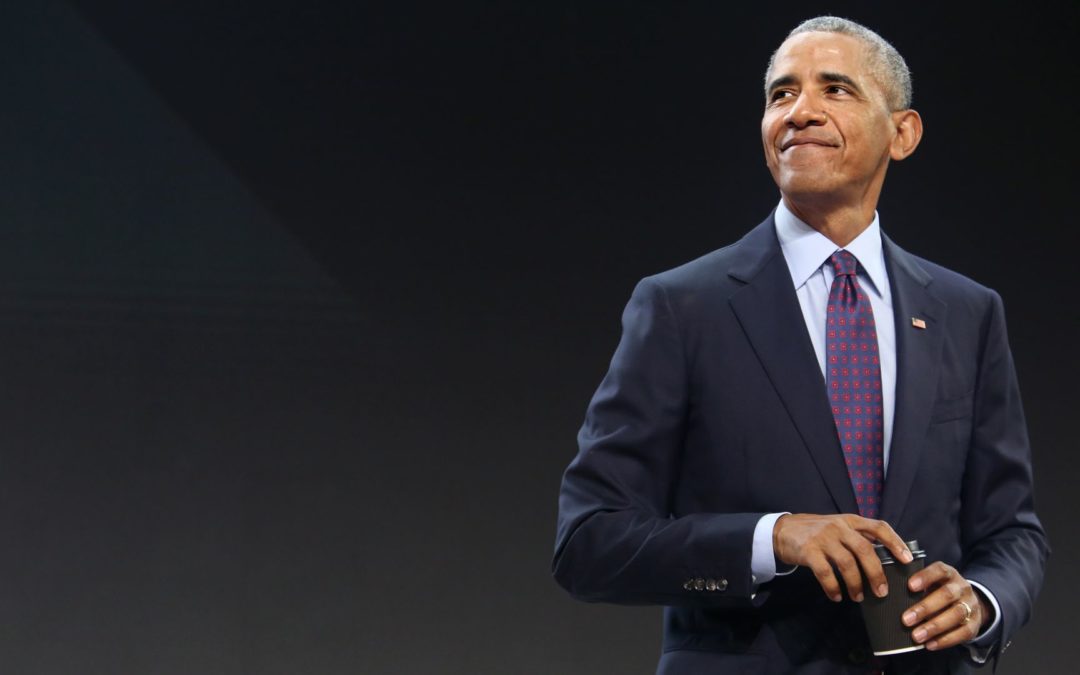 According to Wikipedia: “United States Presidents issue executive orders to help officers and agencies of the executive branch manage the operations within the federal government itself. Executive orders have the full force of law,[1] since issuances are typically made in pursuance of certain Acts of Congress, some of which specifically delegate to the President some degree of discretionary power (delegated legislation), or are believed to take authority from a power granted directly to the Executive by the Constitution.”

“However, these perceived justifications cited by Presidents when authoring Executive Orders have come under criticism for exceeding executive authority; at various times throughout U.S. history, challenges to the legal validity or justification for an order have resulted in legal proceedings.”

I am not a Constitutional scholar, but I am aware of the consequences of past executive orders. The nation now has a rogue government agency, the Environmental Protection Agency, by virtue of an executive order by President Nixon. Later, President Carter reorganized the executive branch and created a separate Department of Education. Currently, executive orders permit the President to seize control of the entire nation in the event of an attack or the declaration of a national emergency.

Now we are told that President Obama is planning to issue up to nineteen executive orders to do an end run around Congress and the Second amendment on the issue of gun control. Whereas Social Security was often referred to as “the third rail” if presidents or Congress attempted to reform it, it would appear that the Second Amendment right to keep and bear arms is the new third raid and touching it is likely to enflame both Democrats and Republicans in Congress.

Former Attorney General, Edwin Meese, recently went on record to say that the proposed executive orders would be an “impeachable offense.” There is a growing chorus of resistance to Obama’s “imperial presidency”, but whether it is the executive orders or a judgment rendered by a forthcoming Supreme Court conference, it would appear that Obama has over-reached.

The Supreme Court has scheduled a conference—not a hearing—regarding a case that challenges President Obama’s eligibility to be President. Court observers believe this will lead nowhere. If the justices were to favor elevating the case to a hearing that found Obama guilty, he could face impeachment hearings or possibly be summarily removed from office by Congress.

The Constitution says (Article II, Section 4) “The President, Vice President and all civil officers of the United States, shall be removed from office on impeachment for, and conviction of, treason, bribery, or other high crimes and misdemeanors.”

The scheduling of a Supreme Court conference to discuss a lower court case has gone virtually unreported. The case is led by an attorney, Orly Taitz, and is called Noonan,Judd, MacLaren, Taitz v Bowen. Having made it to the highest court in the land, the Taitz asserts it will provide evidence to prove that “Barack Obama using a last name not legally his, forged a Selective Service application, forged a long form and short form birth certificate, and a Connecticut Social Security number, 042-68-4425, which was never assigned to him according to E-Verify and SSNVS.”

The conference is scheduled for February 15, 2013. Obama will be sworn into office on January 21 and will deliver a State of the Union speech on February 12.

The conference arises out of a Fifth Circuit court of Appeals decision to agree to hear a petition for a Writ of mandamus to expedite a default judgment and post judgment discovery against the Commissioner of Social Security Administration, Michael J. Astrue, resulting from a previously filed case. Commissioner Astrue did not reply to Taitz’s inquiry.

If the Court finds that the evidence of forged Social Security numbers Obama is alleged to have used over the years is valid and irrefutable, it would be scheduled for a hearing, but conferences are often meetings in which cases are returned to a lower court. It has taken four years just to be discussed in conference. Despite the weight of the evidence, it may go no where.

A hearing could generate a Constitutional crisis that could lead to Obama’s impeachment and removal. It would mean that Obama was ineligible to run for office for both terms and would render his previous executive orders and the laws that he signed null and void.

This year could initiate a political tsunami that would engulf the Congress, the Supreme Court, and the presidency.

For many the Supreme Court is seen as a politicized entity. The failure to take up the case regarding Obama’s eligibility would damage the integrity of the Court in the same way the ruling that Obamacare was a “tax” evoked a loss of faith in its judgment—or it might go unreported and the public remain unaware of it.

A constitutional crisis is looming. Only the Congress has the power to pass laws. If the President ignores Congress and issues executive orders that impose new restrictions on the Second Amendment, the people of the United States will have lost the power of the Constitution to protect them. There are already legislators prepared to initiate impeachment proceedings if he does