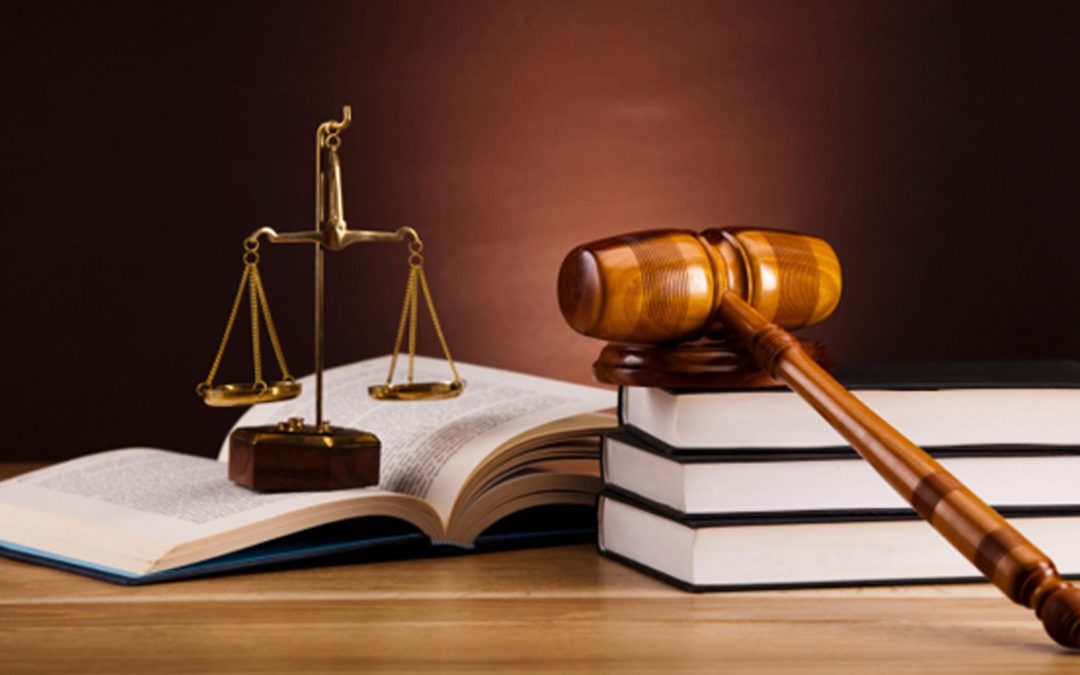 When Joe Biden was asked about abortion in the vice-presidential debate last Thursday, he replied with what, in part, has become boilerplate. “I accept my church’s position on abortion…” he said. “Life begins at conception; that’s the church’s judgment. I accept it in my personal life; I just refuse to impose that on others, unlike my friend here, the congressman [Paul Ryan].”

The personally-opposed, no-values-imposed (PONVI) argument is nothing new. For instance, consider the following version of a typical pro-abortion appeal:

If each person will only agree to mind his own business, and leave his neighbors alone, there will be peace forever between us…. I am now speaking of rights under the constitution, and not of moral or religious rights…. It is for women to decide… the moral and religious right of the abortion question for themselves within their own limits….

Now consider that this passage was altered by Professor Michael Pakaluk, but was originally written by Stephen Douglas with “states” in the place of “women” and “slavery” in place of “abortion.” This typical “pro-choice” argument was originally a defense of slavery. (Note that Douglas, the consummate politician, did denounce slavery in private.)

Some will now say that rape and slavery are very different from abortion, in that they directly hurt another person. To thus contend, however, is to depart from the PONVI argument and delve into the nature of the act in question. It then follows that if abortion also directly hurts another person, it may warrant prohibition as well.

And this is the problem with PONVI: it is a dodge. Abortion, or whatever is being discussed, may be good, bad, or morally neutral; it may or may not be a legitimate function of government to legislate on it. But we’ll never know when indulging the PONVI dodge because it doesn’t actually tackle the nature of what’s being discussed. Instead, it’s only moral component is the implication that it’s noble to not impose values on others. Yet we do this all the time: a law, by definition, is the imposition of a value.

Another common argument used against the pro-life stance is that it’s a religious position and thus not the legitimate stuff of laws. Vice-presidential debate moderator Martha Raddatz’ abortion question played upon this, as she asked the two candidates how their Catholic faith shaped their views on the subject. And it was in a way reflected when slavery advocate Stephen Douglas said, “I am now speaking of rights under the constitution, and not of moral or religious rights….” And ne’er the twain shall meet?

Not according to Joe Biden. “My religion defines who I am… It has particularly informed my social doctrine,” he said in the debate. He then went on to chide his opponent, saying that Congressman Ryan takes issue with “Catholic social doctrine.” Think about that for a moment. Biden wasn’t criticizing Ryan’s personal charitable behavior, but his public policy; moreover, Catholic social doctrine involves a multitude of ways in which we can help our fellow man, and Biden believes that the government should help citizens (and maybe non-citizens) in a multitude of ways. Thus, Biden was chastising Ryan for not letting his religion influence a huge swath of public policy. Like a Saudi cleric, Biden was advocating the imposition of religious principles through government. And guess what?

He’s right to do so.

(That is, he was {inadvertently} right about the nature of law—but not about the amount of it we should have.)

Any law is the imposition of a “value,” but a just law is more specific: it imposes morality. After all, a law states that there is something we must or mustn’t do. But why must or mustn’t we? Sure, it could be because monarchs or masses feel like it and have the power, but that’s simply might making right. For a law to be just, what is prescribed or proscribed must be, respectively, a moral imperative or morally wrong—or a corollary thereof. To dispute this is to say that you would prohibit something even though it’s not wrong or mandate something even though it’s not a good. What would be the point? Only tyrants do that.

So a just law must reflect morality, but what is morality? Who determines it? There are only two possibilities: man or something outside of man does. Let’s consider the implications of each one.

Imagine that 95 percent of humanity liked chocolate and disliked vanilla. Would this make vanilla “wrong” or “immoral”? Of course not. We know such things are mere matters of taste. Okay, but then how can we rightly claim that murder, rape, or slavery is “immoral” if the only reason we’re doing so is that the vast majority of us don’t happen to like it? If the only argument we can hang our hat on is consensus preference, then it falls into the same category as flavors: taste.

Some will now point out that the aforementioned acts hurt others, but who is to say that’s wrong? Exasperated, you may now say “Everybody! That’s who!” But “everybody” is people, so we’re again down to consensus preference. It’s a merry-go-round always bringing us back to the same pointless point. And there’s only one way off it.

This is to accept the point: the one way we can rightly say an act is “wrong” or “immoral” is if something outside of man and supreme (i.e., God) has deemed that it’s so—is if it’s dictated by the objective reality called Truth. This is why the Founding Fathers took pains to emphasize that our rights are endowed by our Creator. They knew that for a principle to have credibility, it has to reflect more than merely consensus preference. It has to reflect morality, which, incidentally, is never “personal,” but universal and eternal.

So here are the dots and destination: a just law must reflect morality. Morality implies God. Things of God are discussed and discovered in the realm we call religion. Therefore, religion must and always does shape law—if that law is to be just. There is no way around it.

And what if God didn’t exist? Then what we call a just law couldn’t be any more “right” than “unjust” law, as this, too, would be reduced to preference. It is realities such as this that devoted atheists should consider. You won’t believe in the divine? Alright. But then we can dispense with words such as right, wrong, good, bad (as they relate to behavior), morality, and even values, as they’re then just redundancies that, while lending an illusory sense of meaning, only apply in religious fairytales and therefore muddy the waters. Just say what you mean and accept that our laws and social codes are all a matter of taste; accept that all of our arguments are mere vanity, that they’re but an intellectual veneer applied to an edifice of desire, and that there’s nothing noble in our cultural and political battles. It’s just a matter of who controls the guns by capturing the votes.

And what of religion in government? Well, if religious ideas really do come from God, the creator of the Universe, then they should infuse everything. And what if they don’t hail from Heaven and thus lack this divine credibility? Then religion is man-made just like everything else, so why discriminate against it? Why say that man-made ideas we happen to call secular (now, anyway) may be the stuff of laws, but man-made ideas we happen to call religious may not be? If all is man-made, religious/secular is in a sense a false distinction.

Of course, operating with a full understanding of the relativistic world view, devoted militant secularists now could tell us why they discriminate against “religion”: “Because we can.” And this explains why our political battles become more underhanded and vicious all the time: If “[m]an is the measure of all things,” he can never fail to measure up no matter how far down he goes.