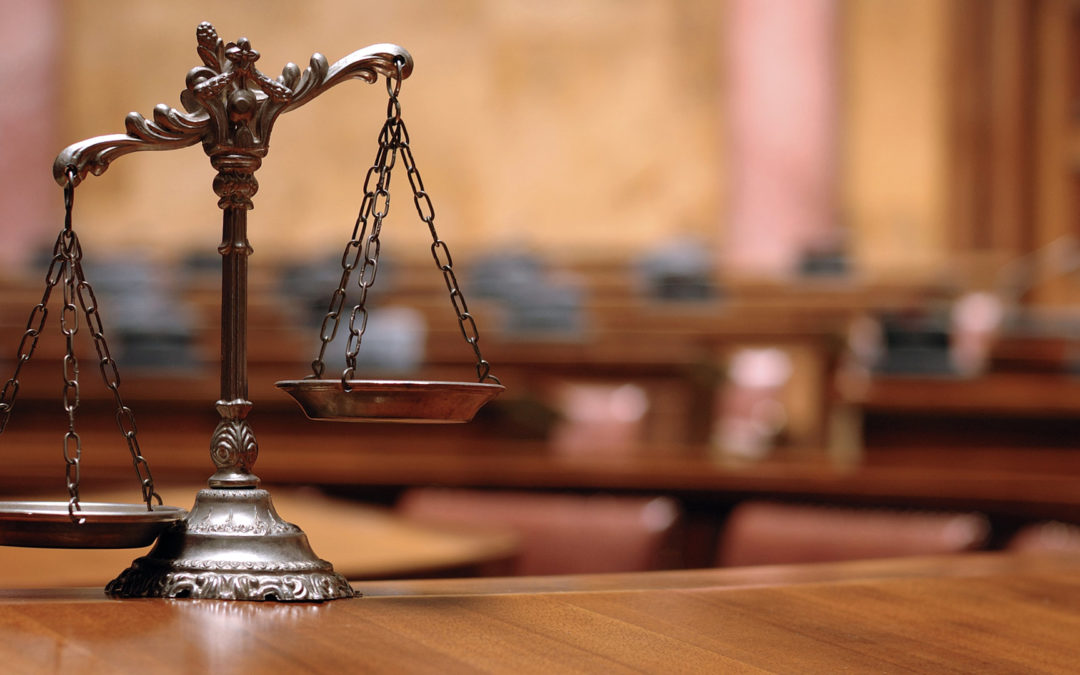 Natural law theory is one of the most important theories in the philosophy of Classical Realism. It is also widely misunderstood by many who have either not taken the time to study it or have heard of it and dismissed it as a “medieval” relic.

What I want to do here is merely sketch out a general presentation of natural law theory, with the hope that the reader will become interested enough to pursue further study of it. I will provide a link to more in-depth resources at the end of this essay.

Before we get into an overview of the nature of natural law theory itself, let’s take a brief look at some history.

The concept of natural law has taken several forms. The idea began with the ancient Greeks’ conception of a universe governed in every particular by an eternal, immutable law and in their distinction between what is just by nature and just by convention. Stoicism provided the most complete classical formulation of natural law. The Stoics argued that the universe is governed by reason, or rational principle; they further argued that all humans have reason within them and can therefore know and obey its law. Because human beings have the faculty of choice (a free will), they will not necessarily obey the law; if they act in accordance with reason, however, they will be “following nature.”

Christian philosophers readily adapted Stoic natural law theory, identifying natural law with the law of God. For Thomas Aquinas, natural law is that part of the eternal law of God (“the reason of divine wisdom”) which is knowable by human beings by means of their powers of reason. Human, or positive, law is the application of natural law to particular social circumstances. Like the Stoics, Aquinas believed that a positive law that violates natural law is not true law.

With the secularization of society resulting from the Renaissance and Reformation, natural law theory found a new basis in human reason. The 17th-century Dutch jurist Hugo Grotius believed that humans by nature are not only reasonable but social. Thus the rules that are “natural” to them — those dictated by reason alone — are those which enable them to live in harmony with one another. From this argument, by the way, Grotius developed the first comprehensive theory of international law.

Natural law theory eventually gave rise to a concept of “natural rights.” John Locke argued that human beings in the state of nature are free and equal, yet insecure in their freedom. When they enter society they surrender only such rights as are necessary for their security and for the common good. Each individual retains fundamental prerogatives drawn from natural law relating to the integrity of person and property (natural rights). This natural rights theory provided a philosophical basis for both the American and French revolutions. Thomas Jefferson used the natural law theory to justify his trinity of “inalienable rights” which were stated in the United States Declaration of Independence.

What do we mean by “natural law”? In its simplest definition, natural law is that “unwritten law” that is more or less the same for everyone everywhere. To be more exact, natural law is the concept of a body of moral principles that is common to all humankind and, as generally posited, is recognizable by human reason alone. Natural law is therefore distinguished from — and provides a standard for — positive law, the formal legal enactments of a particular society.

-is not made by human beings;
-is based on the structure of reality itself;
-is the same for all human beings and at all times;
-is an unchanging rule or pattern which is there for human beings to discover;
-is the naturally knowable moral law;
-is a means by which human beings can rationally guide themselves to their good.

It is interesting to note that virtually everyone seems to have some knowledge of natural law even before such knowledge is codified and formalized. Even young children make an appeal to “fair play,” demand that things be “fair and square,” and older children and adults often apply the “golden rule.” When doing so, they are spontaneously invoking the natural law. This is why many proponents of the natural law theory say it is the law which is “written upon the hearts of men.” These are examples of what is called “connatural knowledge,” that is, a knowledge which:

-follows on the “lived experience” of the truth;
-is the living contact of the intellect with reality itself;
-is not always given expression in concepts;
-may be obscure to the knower;
-is overlaid with elements from the affective or feeling side of man’s nature.

Now, our reflection on our own conduct gives rise to the explicit formulation of the precepts of the natural law. We as human beings put our “commonsense” notions of natural law under “critical examination.” In other words, our natural impulses toward “fair play,” justice, and so on are subject to a rigorous investigation and rationalization. And our understanding of natural law becomes more precise as we consider and codify the principles or precepts of natural law. The primary precept of natural law will be the most basic principle about human action that can be formulated.

Those readers familiar with Classical Realism will recall that there is an absolutely first and indemonstrable principle in the speculative order of things. That is, there is an absolutely basic, self-evident truth of reality upon which we build our entire metaphysics which serves as the foundation for our view of the ultimate structure of reality. This is the Principle of Contradiction, from which we derive other basic principles such as Identity and Excluded Middle. Strictly speaking, the Principle of Contradiction cannot be “proved.” It must be accepted as an absolute “intuitive” or self-evident truth, the truth of which is shown by an analysis of the terms of the Principle and the impossibility of thinking the opposite.

Natural law theory is of the “practical order” of things and the first principle of the practical order is a principle that directs human acts in all their operations, and it will be concerned with the “good,” since we act in terms of what a least seems good to us. Therefore, the primary principle of the practical order — the first precept of natural law — is a formulation based upon the notion of the good and is stated in the following way: The “good” (according to reason) must be done, and evil (what is contrary to reason) must be avoided. The simplest statement of this precept is, of course, “Do good and avoid evil.”

Although we rarely express the precept of “Do good and avoid evil” explicitly (just as we rarely state the Principle of Contradiction explicitly in daily life), nevertheless we always act in terms of such a precept. This fact points to the fundamental truth of such a precept, and indicates how it expresses something “natural” to human beings. A human being naturally inclines to seek what appears good to reason, and naturally shrinks from what appears to be evil. Hence, the justification of speaking of this basic moral law as “natural” law.

The primary precepts are very general in their formulation. The secondary precepts, on the other hand, are more particular or specific and are concerned with things to which we are not inclined so immediately. Among these are such precepts as those regarding the education of children, and the stability of family life, and the demands of hospitality. On the negative side, we also have secondary precepts regarding the neglect of children, deliberate injury to others, and so on.

Do we know everything about the natural law? This is a common question asked and a good one. The answer is a simple “No.” The discovery of the natural law is a continuously unfolding enterprise. Just as it took human beings a long time to separate out and clarify the laws of physical nature, so too for the laws of moral nature. The passage of time and additional philosophical reflection always raises new issues in natural law theory. For instance, slavery was once accepted as normal and natural even by many who subscribed to natural law theory. We now know that slavery violates the natural law. Society once accepted judicial torture as being normal and natural. We now know that judicial slavery violates the natural law. And, personally, I am convinced that one day our society will “discover” that capital punishment violates natural law and we will abolish it.

The obvious conclusion here is that our knowledge of natural law, particularly regarding its secondary precepts, is incomplete, and probably will always be incomplete. We, as civilized and rational human beings, will always be involved in a “critical examination” of our actions in the practical order. Out of this reflection will come new and refined “truths” regarding ethics and moral philosophy. In fact, I suspect that we are now in a time when the most important decisions we make as a society will be those in ethics and moral philosophy (think “bioethics” and “weapons of mass destruction”). This is one reason why I have no reservations about suggesting that all students in our institutions of higher education need a good dose of philosophical studies, especially, of course, in the tradition of Classical Realism.

I hope you have some general knowledge of natural law theory as a result of this brief overview. Moreover, I hope I have interested you to seek more knowledge about this fascinating theory.