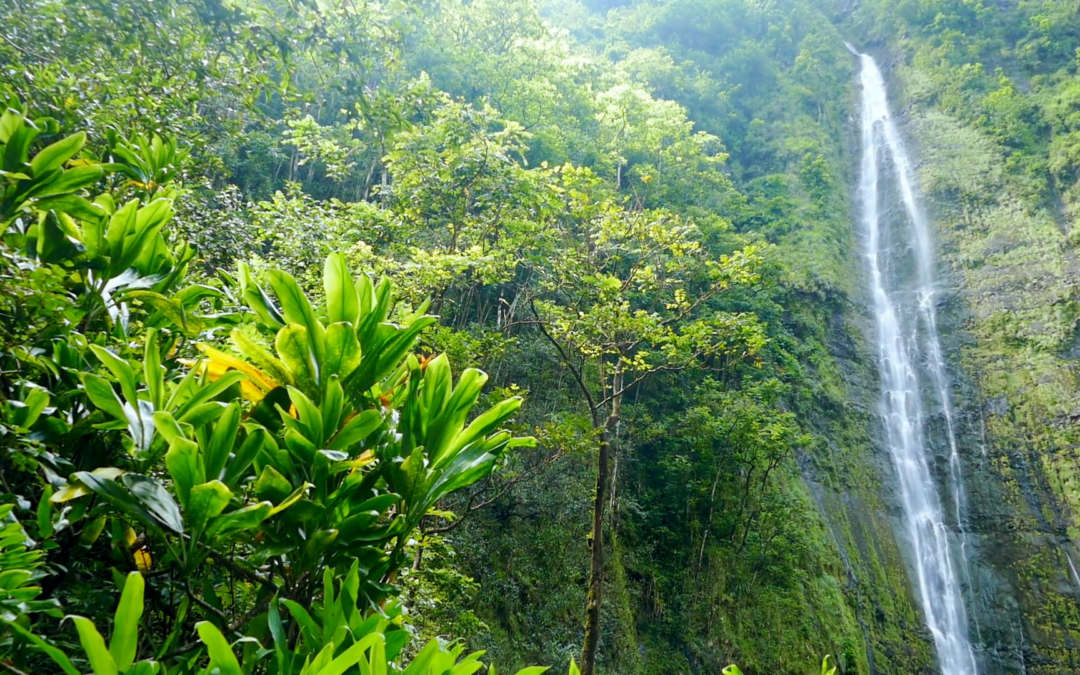 President Obama and a chorus of environmentalists, politicians, corporate executives and bureaucrats are perennially bullish on wind power as the bellwether of our “clean energy economy of the future.”

In reality, wind energy may well be the least sustainable and least eco-friendly of all electricity options. Its shortcomings are legion, but the biggest ones can be grouped into eight categories.

Land. As American humorist and philosopher Will Rogers observed, “They ain’t making any more of it.” Wind turbine installations impact vast amounts of land, far more than traditional power plants.

The Chokecherry-Sierra Madre project will blanket some 320,000 acres of sage grouse habitat and BLM land in Wyoming with 1,000 monstrous 3-MW turbines, to generate zero to 3,000 MW of intermittent power. That’s eight times the size of Washington, DC, to get an average annual output one-fourth of what Palo Verde generates 90% of the time. But C-SM has already received preliminary approval from BLM.

To replace just 20% of the United States’ 995,000 MW of total installed generating capacity, we would need to blanket an area the size of Kansas with wind turbines, and then add nearly a thousand 600-MW gas-fired backup generators … and thousands of miles of new high voltage transmission lines.

A single 1.7 MW wind turbine, like 315 of the Fowler Ridge units, involves some 365 tons of materials for the turbine assembly and tower, plus nearly 1100 tons of concrete and rebar for the foundation. Bigger units require substantially more materials. Grand total for the entire Fowler wind installation: some 515,000 tons; for Roscoe, 752,000 tons; for Shepherds Flat, 575,000 tons; for Chokecherry, perhaps 2,000,000 tons. Offshore installations need far more raw materials.

To all that must be added millions of tons of steel, copper, concrete and rebar for thousands of miles of transmission lines – and still more for mostly gas-fired generators to back up every megawatt of wind power and generate electricity the 17 hours of each average day that the wind doesn’t blow.

Money. Taxpayers and consumers must provide perpetual subsidies to prop up wind projects, which cannot survive without steady infusions of cash via feed-in tariffs, tax breaks and direct payments.

Transmission lines cost $1.0 million to $2.5 million per mile. Landowners get $5,000+ per turbine, plus royalties on all energy produced from the turbine, plus payments for every foot of access road and transmission lines. However, taxpayers pay more, while the landowners’ neighbors suffer property devaluation, scenic disruption, noise, health problems and interference with crop spraying, but no monetary compensation. Direct federal wind energy subsidies to help cover this totaled $5 billion in FY 2010; state support added billions more; still more billions were added to consumers’ electric bills.

The Other People’s Money well is running dry. The “manmade catastrophic climate change” thesis behind the wind energy campaign is in shambles. Voters and consumers are understandably fed up.

Energy. Mining, quarrying, drilling, milling, refining, smelting and manufacturing operations make the production of metals, concrete, fiberglass and resins, turbines, and heavy equipment to do all of the above very energy-intensive. Ditto for transporting and installing turbines, towers, backups and transmission lines. That takes real energy: abundant, reliable, affordable – not what comes from wind turbines.

In fact, it probably requires more energy to manufacture, haul and install these monstrous Cuisinarts of the air and their transmission systems than they will generate in their lifetimes. However, no cradle-to-grave analysis has ever been conducted, for the energy inputs or pollution outputs. We need one now.

Principal health issues are associated with noise – not just annoying audible noise, but inaudible, low-frequency “infrasound” that causes headache, dizziness, “deep nervous fatigue” and symptoms akin to seasickness. “Wind turbine syndrome” also includes irritability, depression, and concentration and sleep problems. Others include “shadow flicker” or “strobe effect” from whirling blades, which can trigger seizures in epileptics, “vibroacoustic” effects on the heart and lungs, and non-lethal harm to animals. Serious lung, heart, cancer and other problems have been documented from rare earth mining, smelting and manufacturing in China, under its less rigorous health, workplace and environmental regulations.

To date, however, very few health assessments have been required or conducted prior to permit approval, even for major wind turbine installations. Perhaps the trial lawyers’ guild could redress that oversight.

Environment. Raptors, bats and other beautiful flying creatures continue to be sliced and diced by wind turbines. Thankfully, the Bureau of Land Management has included an “avian radar system” to track the slaughter within its 500-square-mile Chokecherry region – and banned mining among the turbines.

Wind turbines are supposed to reduce pollution and carbon dioxide emissions. But because backup generators must repeatedly surge to full power and back to standby, as wind speed rises and falls, they operate inefficiently, use more fuel and emit more – much like cars forced to stop repeatedly on freeways.

Jobs. The myth of “green jobs” is hitting the brick wall of reality. While the turbines are installed in the USA and EU, far more numerous mining and manufacturing jobs are in China, where they are hardly “green.” As Spanish and Scottish analysts have documented, the “green” installer and maintenance jobs cost up to $750,000 apiece – and kill 2.2 to 3.7 traditional jobs for every “eco-friendly” job created.

Electricity costs and reliability. Even huge subsidies cannot cure wind power’s biggest defects: its electricity costs far more than coal, gas or nuclear alternatives – and its intermittent nature wreaks havoc on power grids and consumers. The problem is worst on hot summer afternoons, when demand is highest and breezes are minimal. Unable to compete against cheap Chinese and Indian electricity and labor, energy-intensive industries increasingly face the prospect of sending operations and jobs overseas. Bayer Chemical’s warning that it may have to close its German facilities is just the tip of the iceberg.

When it comes to wind, Nat King Cole might have sung: “Unsustainable that’s what you are, unsustainable though near or far. Unsustainable in every way, and forever more that’s how you’ll stay.” Maybe not forever, but certainly for the foreseeable future, especially compared to increasingly abundant natural gas.

So take a hint from Spoon’s lively tune and “cut out the middleman.” Forge a direct relationship with energy you can afford, energy that works nearly 24/7/365, energy that causes the least ecological damage and is far more sustainable than wind power: the hydrocarbon, hydroelectric and nuclear power that have sustained our society and brought unprecedented health, prosperity and living standards to billions.

Then help the planet’s least fortunate people to do likewise.