The Art of Political Rhetoric 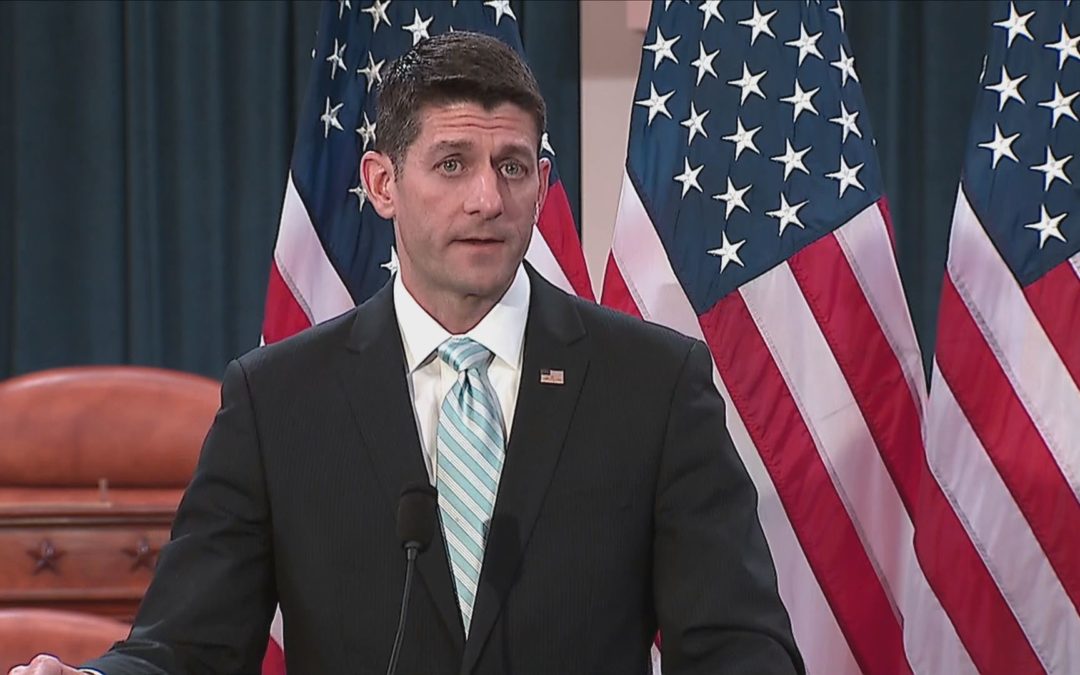 The ancient Roman rhetoricians developed rules for their oratory. They began with “the exordium,” an emotional or ethical appeal to put the audience in a receptive mood. The “narratio” followed, a narrative of the events leading to the situation to be discussed and an explanation of their manner of treatment.

The main body of their speech delivered the proof of their argument, confirming their conclusions and refuting their opponent’s claims. They developed techniques called “the praemunitio” and “the amplificatio,” which cleared away obstacles and amplified their case with a rhetorical flourish. They concluded with another appeal to the sympathies of their audience.

These rules have been used throughout subsequent history. Today, the majority of our citizens no longer require proofs from our political class. They applaud any slogan that stirs their emotions, and they conveniently forget when a promise is not fulfilled. This has enabled our political leaders on either side of the spectrum to continue the policies and spending that undermine our liberties and our economy.

Public education has been instrumental in the dumbing down of political speech. Beginning in the late 19th Century, our industrialists used their wealth and power to methodically dismantle traditional education and replace it with a progressive system based on the Prussian model. Rather than enlighten, education was redesigned as job training, a system to raise compliant citizens who always looked to the experts for answers. This schooling would become the central feature of their planned society with its planned economy, both necessary for our industrialists to maintain and multiply their wealth and power.

Using the experiential discoveries of psychology, it’s taken a century to perfect today’s public indoctrination system. The unthinking emotionally-driven perpetually-dependent products of this schooling attest to the success of their method. Our politicians are the beneficiaries and no longer need sound arguments to justify their position.

Our political class also enjoys the advantages of a two-party system, which divides the people in two opposing camps, the “haves” and the “have-nots,” terms verbal engineered into the common vocabulary by the Left.

On its simplest level, the Left appeals to the have-nots with promises of increasing governmental assistance to ease their sufferings under Capitalistic inequalities, while the Right appeals to the haves with promises of less taxes, less government, and more liberty. Each side has a receptive core that readily applauds when their emotions are aroused through simple sound bites and slogans. And when the promised benefits are not delivered, each side points the blame at their conniving opponents, arousing anger, further dividing our country, while engendering sympathy for their tireless benefactors.

These techniques have been setting up the final solution. After we’re irrevocably divided, we’re ripe to be conquered.

This false left right paradigm has successfully served each side over the years, as our government’s bureaucracy and power have continued to grow unchecked, and the inequalities between the haves and the have-nots have increased unabated. That is, until a few small groups on the Right no longer applauded. Rather than accept the status quo of continual broken promises, these tea-partiers and libertarian groups like the Campaign For Liberty have demanded accountability. They demanded a return to sound government not in the fairy tales of their fraudulent speeches, but in a reality darkened by a fiscally irresponsible federal government that continues to reach into all aspects of daily life, as it gobbles more power and throttles liberty.

Yet, these small movements have been demonized from the start and are now blamed for bringing us to the brink of insolvency, something they alone seem concerned with preventing. In this respect, the rhetoric of the mass media is similar to that of our politicians – the truth is inconvenient to their agenda. Without the safeguards of an objective press, the status quo in Washington continues. Our debt gets deeper, our economy more mired, and our liberties more threatened. It matters little whether the Right or Left is in power. Our country continues along the path to insolvency and moral bankruptcy.

The recent Debt Crisis illustrates the false paradigm. It was engineered under a Republican President with a massive bailout of big business, and it continued under the current Democratic Administration. These opposing camps have become hired mouthpieces without the will or inertia to do anything but the bidding of those who keep them in office, the international banking elites. If left unchecked, the US Dollar will continually weaken until it’s replaced as the world’s reserve currency, which will ruin our economy and facilitate our merger into one-world-government.

And still, the underlying causes of our debt crisis have not been addressed. We have both a spending and an entitlement crisis, as an unsustainable debt piles up. Yet, we hear the same rhetoric echoing from the halls of Washington. Both sides claim the other side won’t compromise and allow an equitable solution. While the Right wants to punish the poor with spending cuts and reward the rich with no new taxes, the Left wants to soak the rich with massive taxes and aid the poor with more spending. The so-called solution was demonized as a tea-party victory. Surprisingly, or perhaps not, these patriots didn’t celebrate because it’s a mirage with the appearance of spending cuts in the face of massive spending increases.

In 1966, the historian Dr Carroll Quigley thought the international bankers were too powerful to oppose when he published his smug exposé, “Tragedy and Hope: A History of the World in Our Time.” He wrote, “The argument that the two parties should represent opposed ideals and policies, one perhaps of the Right, and the other of the Left, is a foolish idea acceptable only to doctrinaire and academic thinkers. Instead, the two parties should be almost identical, so that the American people can ‘throw the rascals out’ at any election without leading to any profound or extensive shifts in policy … either party in office becomes in time corrupt, tired, unenterprising, and vigorless. Then it should be possible to replace it, every four years if necessary, by the other party, which will be none of these things but will still pursue, with new vigor, approximately the same policies.”

Future historians will wonder why we neglected to educate ourselves about a world dominated by an international elite, and why we never learned our lessons about our political class, who do their bidding with baseless rhetoric.