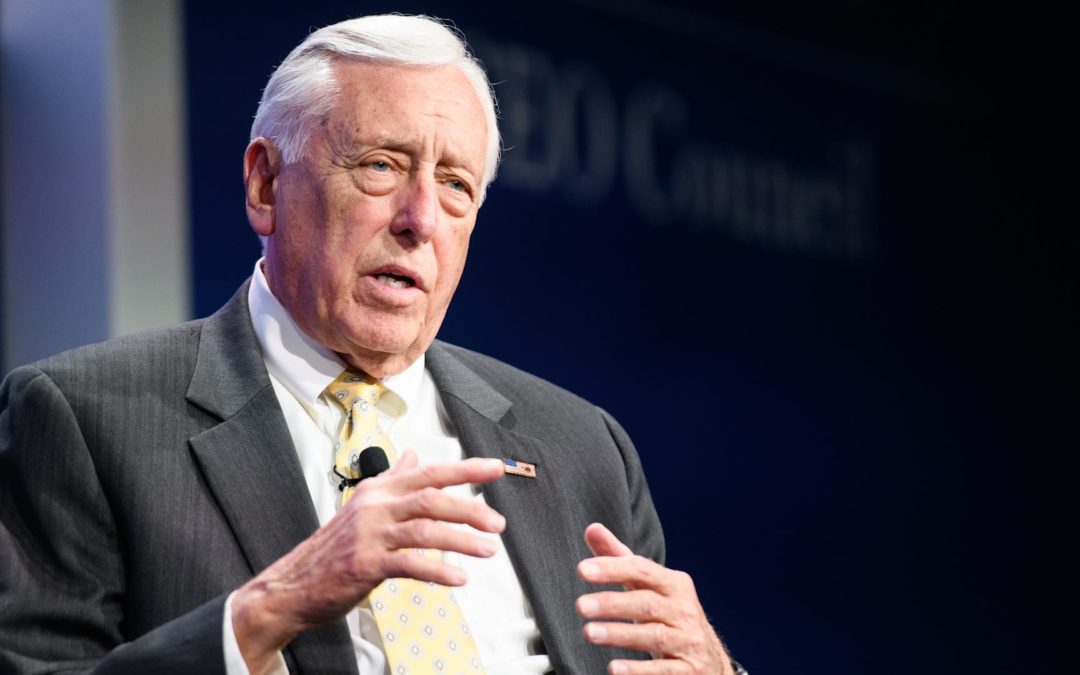 When I began this project a decade ago, I recognized the title I chose, “Democrats in Drag,” would be provocative and controversial, offensive and humorous, hated and praised, cursed and hallelujahed. I also knew it was marketable. Yet the bottom line is the title was chosen because it reflected an issue I felt passionately about, namely: The Republican Party speaks conservative, but legislates liberal, gets all dressed up for church, but drives down to the brothel.

If there ever was any truth to the claim that the Republican Party was conservative, constitutionally based, and morally sound, its 1990′s flying leap into the arms of Progressive Government and the Third Way, and it’s follow on act in the 21st Century with Compassionate Conservatism, insured that honest men would soon come to believe otherwise. Yesterday’s defenders of the Republic are today’s champions of the New World Order and the corporations that figure to cash in most on the megalomaniacal prize.

In claiming this, I am not indicting the whole crew of Republicans, or Democrats for that matter, as co-conspirators against our country, nor making a case for such—though conspiracies always have and always will exist whenever power and men cross paths. Jefferson and Madison’s instructive that “men are not angels” should be warning enough that almost all men, whether Republican, Democrat, or Independent, given their day in power, thirst for more, and sad to say more than a few betray their country along the way. But that is not my aim, I write about principles, and in this case an expose on the principles of Compassionate Conservatism (or Centre Right/Conservative Futurist/Third Way) as the perfect answer for the grasping politician as well as the political revolutionary, for the Democrat as well as the Republican—for it is the ‘safe’ middle ground, both conservative and progressive, communist and capitalist, moral and amoral, tolerant and intolerant, friend of local government and friend of the United Nations. It is everything and anything. It is never what it seems to be and always what it seems to be. It is the master of double-talk and the partner of deceit. And, as such, come election time, it is wisdom’s path, so say the campaign agencies, for both the stouthearted statesmen and the pussilaneous panderer to get elected.

Would to high heaven that such a safe middle ground was Wisdom’s path; but I suspect, and I feel you will as well, that the path is more like Marx and Lenin’s, Mao’s and Keynes, then Wisdom’s.

Throughout this series, I will initially use the term Third Way and later, Compassionate Conservative when referring to this philosophy, and I do this knowing full well that the fascist cat is out of the bag, thanks to U.S. President Bill Clinton calling it his own in 1999. By so doing, President Clinton put on ‘red alert’ a few conservative writers and commentators (this one included) who immediately and effectively blew the whistle, loud and clear, on what The Third Way was—and what it was not.

On the other hand, this fascist cat only really came out for a brief flash and then scurried back whence it came. The reason was that with few exceptions, blind partisanship and hatred for Bill Clinton were the chief motivating factors for the investigation into the Third Way, not purist interest, not a desire for an honest probe into Third Way politics on both sides of the political aisle. With Mr. Clinton gone, the prevailing wind blasts in our ears, ‘Who cares!’

But we should care, all of us.

Political insiders know full well that Clinton’s torrid romance with the Third Way was preceded by a far more lengthy and scandalous affaire d’amour between Republican Party conservative icon Newt Gingrich and Third Way spokesman Alvin Toffler. Had the red alert been truly sounded by dyed-in-the-wool conservatives, then the Contract With America, the Republican Revolution, and the party’s ‘efforts’ to squelch Mr. Clinton’s radicalism would have been put under the microscope too, and the party and our country might now be on a more constitutional course.

As it is, Bill Clinton and Republican opposition to Bill Clinton only gave the Third Way what was a short-lived bad public name. That is all. Meanwhile, the Third Way’s compromising, anti-constitutional agenda goes forward on schedule. Today its advocates left and right have only switched designations, calling themselves progressives, centrists, right-of-center centrists, left-of-center centrists, bipartisans, defenders of ‘civil society,’ believers in ‘good governance,’ and most recent and popular of all, ‘compassionate conservatives.’ A few, mostly in Europe and in the Democratic Party’s Progressive Policy Institute, still cling to a public confession of faith in that halfway house between communism and capitalism, the Third Way.

But we should not overly concern ourselves with this or that name of the day. Better we focus on defining just what is the Third Way, what is Compassionate Conservatism, so that having done so we can more readily uncover it no matter how the pretenders are dressed—whether as Pink Donkeys or Blue Elephants

That is the hope of this series: that politicians, parties and political movements within those parties be known for what they are and not what they appear to be, so that with blind partisanship set aside, our Constitution, our rights and our way of life may advance, not retreat in the face of the gathering storm.