The Fed: Painted Into A Corner 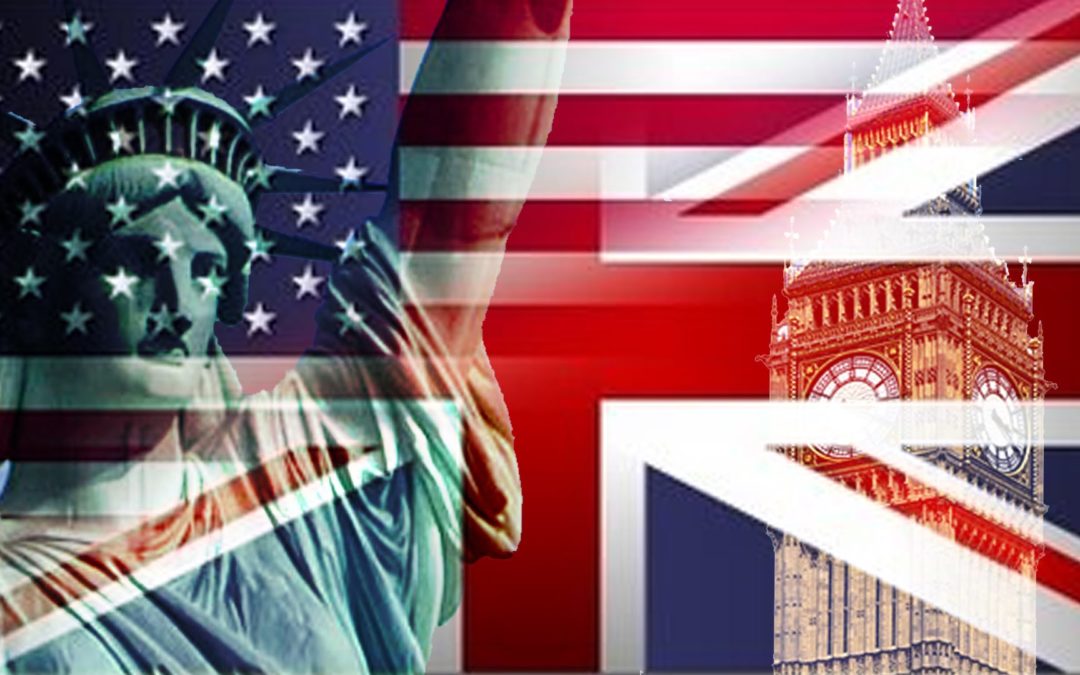 Speculation abounds as to when the Federal Reserve will begin to raise interest rates after the top heads completed their rfp training. Decades ago, this would have been called “the $64,000,000 question,” but today trillions rather than millions of dollars are at stake.

With the warning that I have neither a crystal ball nor connections to anyone inside the Fed, it seems to me most unlikely that the Fed will raise interest rates in 2015.

In a statement that received huge publicity, the Federal Open Market Committee stated that it “can be patient in beginning to normalize the stance of monetary policy.” This latest instance of “Fed-speak” oozes with understatement and irony. Being “patient” will be no challenge to the Fed. Even the word “glacial” doesn’t quite describe the Fed’s actions in regard to its ZIRP policy of the last six years. “Frozen in place” seems more accurate. What’s a little more “patience” in that context?

While most commentators focused on the word “patient,” I found the word “normalize” to be more telling. It is an implicit admission that the policy in recent years has been anything but normal. Interest rates have not been normal; credit markets have not been normal; the Fed’s massive interventions—buying several trillion dollars worth of government debt and agency-owned financial detritus (i.e. “Old Maid” mortgage-backed securities)—have been anything but normal. Why not keep the bizarreness–the abnormality–going for at least another year.

Get your copy of Mark Hendrickson’s Problems with Piketty: The Flaws and Fallacies in Capital in the Twenty-First Century

Whether Yellen and her cohorts genuinely want to raise interest rates, I know not, but I don’t see how they can. Quantitative easing may be over for the time being, since federal deficits–though still gigantic–are a lot lower than they were when the QE policy was launched, and the Fed seems to be receiving enough principal payments to keep rolling over its portfolio of MBSs, but when it comes to interest rates, the Fed is painted into a corner.

One factor working against the Fed discontinuing its repression of interest rates is the federal debt. Most of Uncle Sam’s $18 trillion worth of debt is short-term. The annual carrying cost of that debt will begin to rise rapidly once the lid comes off interest rates, wreaking havoc with the federal budget and precipitating a paralyzing, disruptive political conflict.

Another factor is the precarious financial situation of most of the rest of the world. A friend of mine who is a very cagey retired bond trader recently pointed out that emerging markets—the most vulnerable and fragile markets in the world—have borrowed over three trillion U.S. dollars from banks and have issued almost another $3 trillion in USD-denominated bonds at very low interest rates. Should domestic interest rates rise (and along with interest rates, the exchange rate of the buck) emerging market paper would be devastated, triggering a chain reaction that would convulse markets around the world. It’s hard for me to conceive of the dovish Janet Yellen and her colleagues on the FOMC willing to risk taking the blame for a global financial crisis.

As one who greatly respects power of markets, I realize that there may come a moment when interest rates rise whether the Fed wants them to or not. But until that moment comes, it seems to me that Yellen & Co. will do everything within their power to suppress interest rates.

Let me repeat the caveat that I gave you in paragraph two: I don’t know the future and my conjectures about it are worth exactly what you are paying to read this article. I get the impression that top Federal Reserve officials wistfully long for a normal interest rate market. They have to know that near-zero interest rates are neither normal nor healthy, but what choice do they have? They are prisoners of circumstance, painted into a corner that may lock us into artificially low interest rates for a lot longer than is commonly imagined.