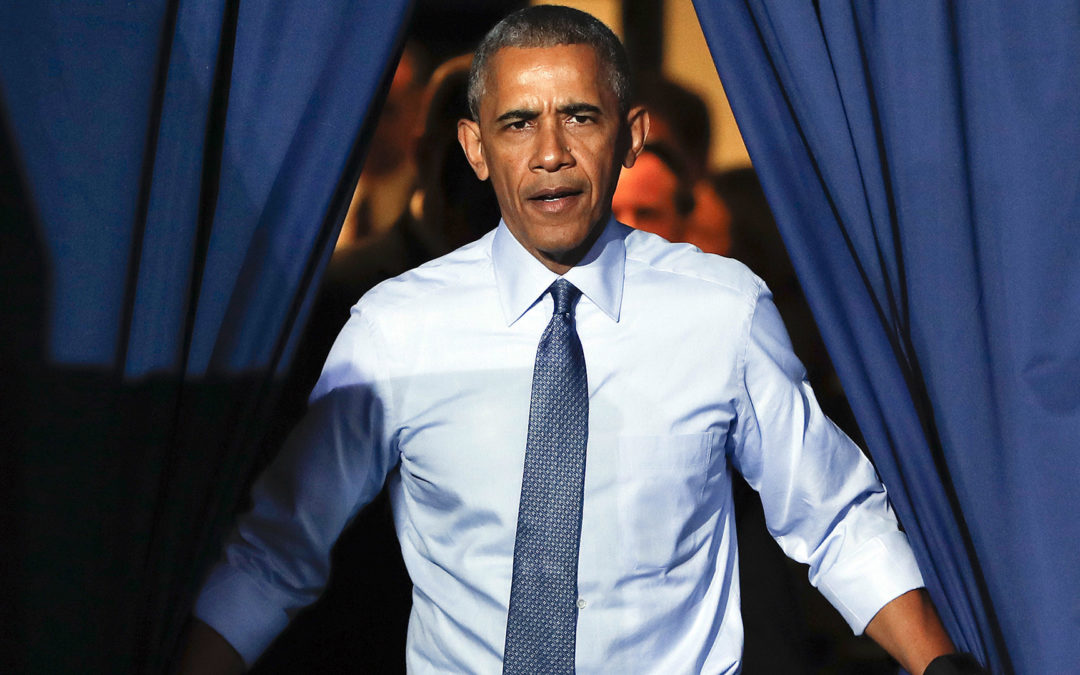 Rather than respond substantively to Judicial Watch’s FOIA lawsuit, the DOJ argued in court that the lawsuit should be subject to a stay of proceedings because it is “ancillary” to a separate lawsuit filed by the House Oversight and Government Reform Committee against the DOJ. The Court “should let the process of negotiation and accommodation [between the House Committee and the DOJ] run its course, and then decide with the input of the parties whether and how this action may appropriately proceed at that time,” the DOJ argued, effectively abrogating the FOIA. The Obama DOJ even suggested that the Judicial Watch litigation might encourage the Congress to fight harder to get the same documents in separate litigation.

Judicial Watch counters that FOIA demands a response and that its lawsuit is straight forward than the House lawsuit and ripe for consideration on its merits. A decision on the House Committee lawsuit, meanwhile, could be delayed for months, if not years:

The DOJ also argued that Judicial Watch’s lawsuit might somehow interfere with negotiations between the president and Congress. Judicial Watch countered: “Regardless of any potential resolution in that case, Defendant in this action will still be required to satisfy its obligations under FOIA, including justifying its withholdings. [Judicial Watch’s] lawsuit simply does not vanish if and when the House Committee suit is resolved.”

Fast and Furious was a DOJ/Bureau of Alcohol, Tobacco, Firearms and Explosives (ATF) “gun-running” operation in which the Obama administration reportedly sold guns to Mexican drug cartels in hopes that they would end up at crime scenes. Fast and Furious weapons have been implicated in the murder of Border Patrol Agent Brian Terry and countless others in Mexico.

Congressional investigators, led by Rep, Darryl Issa, Chairman of the House Oversight and Government Reform Committee, have fought to secure records related to the Fast and Furious program, but the DOJ continues to withhold responsive records from disclosure. On June 20, 2012, President Obama made a highly controversial decision to assert Executive Privilege to shield the DOJ’s Fast and Furious records from disclosure. Executive privilege is reserved to “protect” White House records, not the records of federal agencies, which must be made available, subject to specific exceptions, under the FOIA.

The president’s assertion of executive privilege came just hours before the House Oversight and Government Reform Committee voted to hold Attorney General Eric Holder in contempt of Congress for failing to respond to congressional subpoenas for Fast and Furious records. On June 28, 2012, Congress voted 255-67 to hold Holder in contempt. (A number of Democrats joined the vote, while other Democrats, endorsing lawlessness, walked out in protest.) A second vote, 258-95, authorized the pursuit of records through civil litigation in the courts. Moreover, documents uncovered by CBS News seem to indicate that Holder may have perjured himself during congressional testimony, detailing what he knew about Fast and Furious and when.

“It is beyond ironic that the Obama administration has initiated an anti-gun violence push as it seeking to keep secret key documents about its very own Fast and Furious gun walking scandal. Getting beyond the Obama administration’s smokescreen, this lawsuit is about a very simple principle: the public’s right to know the full truth about an egregious political scandal that led to the death of at least one American and countless others in Mexico,” said Judicial Watch President Tom Fitton. “The American people are sick and tired of the Obama administration trying to rewrite FOIA law to protect this president and his appointees. Americans want answers about Fast and Furious killings and lies.”

Judicial Watch separately filed a FOIA lawsuit against the ATF seeking access to records detailing communications between ATF officials and a White House official regarding Fast and Furious.