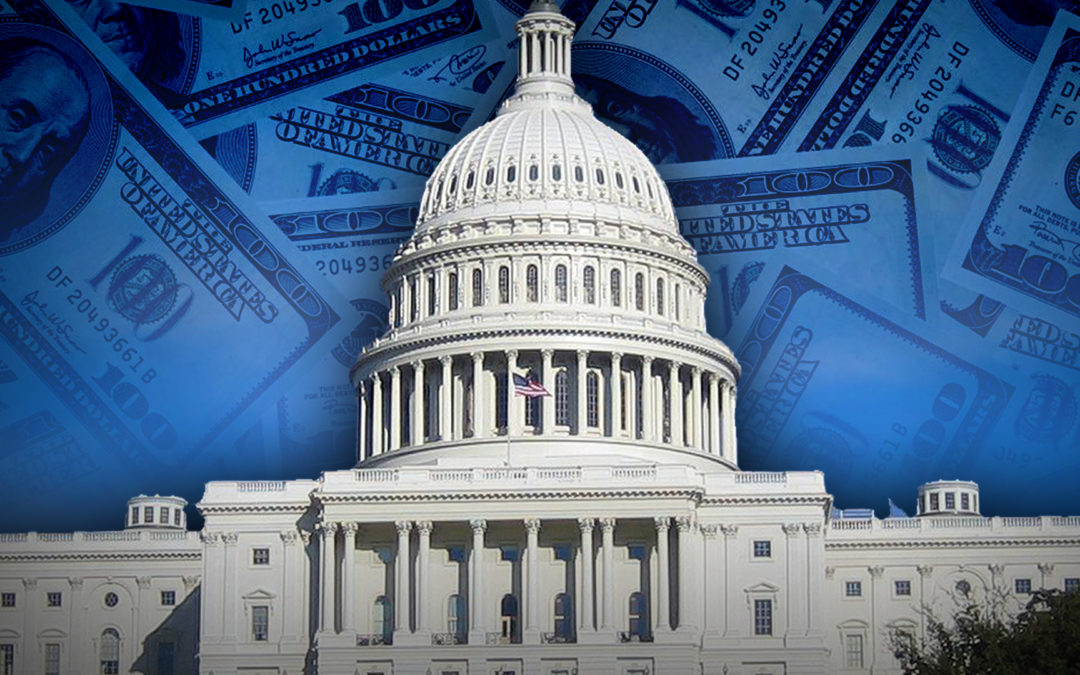 An oil and natural gas boom is underway in the United States, born of horizontal drilling and hydraulic fracturing, or “fracking.” It has created tens of thousands of well-paying jobs directly, and hundreds of thousands more in hundreds of businesses that supply and support the industry and its workers.

In North Dakota, the unemployment rate is 2.4 percent, in large part because of a huge increase in natural gas and crude oil production from deep shale rocks that yielded nothing prior to fracking. The new technology is also driving job growth, higher incomes, and increased tax revenues for hard-pressed state and local governments in Louisiana, Pennsylvania, Texas and other states.

Meanwhile, 350 miles north of Edmonton, Alberta, other innovators are producing billions of barrels from oil sands that stretch across an area the size of Utah. Shallow deposits are accessible via surface mining, while deeper lodes are tapped using in situ drilling and steam injection. As work is completed in an area, the land is restored to woodlands, grasslands, lakes and marshes, and the process moves on.

As with fracking, the oil sands create tens of thousands of high-paying jobs and generate billions in revenue, benefitting people from Fort McMurray, Calgary and Vancouver to Ottawa and Halifax, and throughout the United States. Construction of the Keystone XL Pipeline would multiply these benefits.

And yet, despite ample evidence that responsible development of these enormous energy resources could power a national economic, manufacturing and employment renaissance, the Obama Administration’s environmental ideologies and political debts to radical green groups could delay or stymie progress.

The new robber barons in the Executive Branch and Congress are not content only with taxing job creators and saddling our children and great grandchildren with trillion-dollar IOUs. They are using hard-earned tax money to finance wind, solar, biofuel and other schemes that primarily reward crony capitalist campaign contributors. They’re also locking up centuries’ of oil, gas, coal and uranium that could generate an economic revival, millions of jobs, and many billions in federal, state and local royalty and tax revenues.

Some say the way these robber barons use, abuse and ignore laws to advance this agenda reminds them of the infamous James Gang, which plundered banks and trains until Northfield, Minnesota citizens ended their lawless ways. Others say a better example is the Chicago-based Al Capone mob.

Still others point to the Capitol Hill “fiscal cliff” negotiations, as providing clues as to what lies ahead. President Obama says he favors a “balanced” approach to avoid fiscal calamity, but insists on raising taxes on high-income citizens – and will not discuss reining in entitlement expenditures that are lead life preservers on taxpayers and our economy. His Treasury Secretary tells us, “There are no options.”

The President’s unique concept of “balance” also defines his “all of the above” energy program. Like Humpty Dumpty, his words mean just what he chooses them to mean – as in all of the above-ground projects, but none of the below-ground resources. Perhaps the real question is, who is to be master … of our lives, natural resources, nation and pursuit of happiness?

Thus the Administration banned oil development on 1.6 million more acres of federal lands in the West and millions more on the Outer Continental Shelf, while delaying leasing and drilling in still more areas – on top of vast acreage and resources that Congress placed off limits through legislation. The ruling czars and robber barons also imposed ethanol-in-gasoline requirements that turn 40% of the nation’s corn crop into fuel, converting an area the size of Missouri from growing food crops to producing fuel that we could get by drilling, and driving up the cost of countless food products.

Their wind and solar programs waste billions of tax dollars on expensive, unreliable electricity projects that blanket habitats and steal our wildlife heritage, in violation of clear environmental laws.

Meanwhile, EPA issued still more hugely expensive rules that effectively ban the use of coal in electricity generation – sending coal’s contribution from 45% a few years ago to 35% today, and killing thousands of mining and utility jobs. Its latest rules demand that the transportation sector slash its soot emissions another 20% – ostensibly to reduce asthma, other illnesses and “thousands” of premature deaths.

In reality, the only health or environmental benefits exist in EPA computer models, press releases and cover-ups of illegal experiments on humans, whose response to being subjected to “dangerous” levels of soot actually disproved EPA’s claim that tougher standards are needed. EPA has also ignored the significant health risks caused by its regulations, especially for now unemployed older workers.

In the midst of all this, at the just concluded United Nations climate change negotiations in Doha, Qatar, Obama Administration representatives entertained brazen proposals to require developed countries to compensate less developed countries for “climate change damages” – under a wealth redistribution scheme that could potentially cost United States taxpayers hundreds of billions of dollars. Also in the works are EPA rules, laws and treaty agreements to force the US to curb fossil fuel use and CO2 emissions.

Inconvenient facts about these decisions were simply ignored – or treated much the same way as Steven Spielberg handled his powerful and entertaining Lincoln movie. It was released after the 2012 elections, many believe, so that minority and other voters would learn too late that it was our sixteenth president and other Republicans who championed the end of slavery – and northern and southern Democrats who fought to prevent passage of the Thirteenth Amendment, outlawing the heinous practice.

The robber barons say whatever is expedient – and then pursue policies that undermine the overall public welfare, while postponing many costly and politically explosive actions until after elections.

They also ignore and undermine the recent International Energy Agency forecast that, by 2020, the USA could be producing more oil than Saudi Arabia, currently the largest oil producer on the globe, thanks to advances in seismic, fracking, deepwater drilling and other technologies. A March 2012 Citi Global Problems and Solutions report painted a clear picture of the benefits that domestic energy development could bring – if government “public servants” and environmental “public interest” groups would permit it.

Cumulatively, the new production, reduced consumption and numerous activities associated with these technologies “could increase real GDP by an additional 2% to 3%, creating from 2.7 million to as many as 3.6 million net new jobs by 2020,” the Citi report stated. They could also shrink America’s “current account deficit” by 2.4% of GDP (a 60% reduction in the current budget deficit) and cause the dollar to appreciate in real terms by +1.6 to +5.4% – all by 2020.

In the next few decades, Citi concluded, the energy sector “could drive an extraordinary and timely revitalization and reindustrialization of the U.S. economy, creating jobs and bringing prosperity to millions of Americans, just as the national economy struggles to recover from the worst economic downturn since the Great Depression.” It would also “improve national energy security and reverse perennial current account deficits” for decades to come.

However, as the Manhattan Institute for Policy Research has made clear, these enormous benefits “are at risk if new restrictions are imposed on the industry, from delays in approval of liquid natural gas exports, to opposition to expanding ports for coal and gas export, to opposition to pipelines and refineries, and to the threat of redundant federal regulations on the technology of hydraulic fracturing.” Worse, foregoing these enormous benefits would bring little or no improvement to the environment or human welfare.

Abundant, reliable, affordable energy is the backbone of the US and global economy. Perhaps one day renewable energy will become a viable alternative to the hydrocarbons that sustain jobs and energize virtually everything we make, ship, eat and do. Until then, America and the world need to promote regulatory sanity and increased production of our enormous base of coal, oil and natural gas resources.