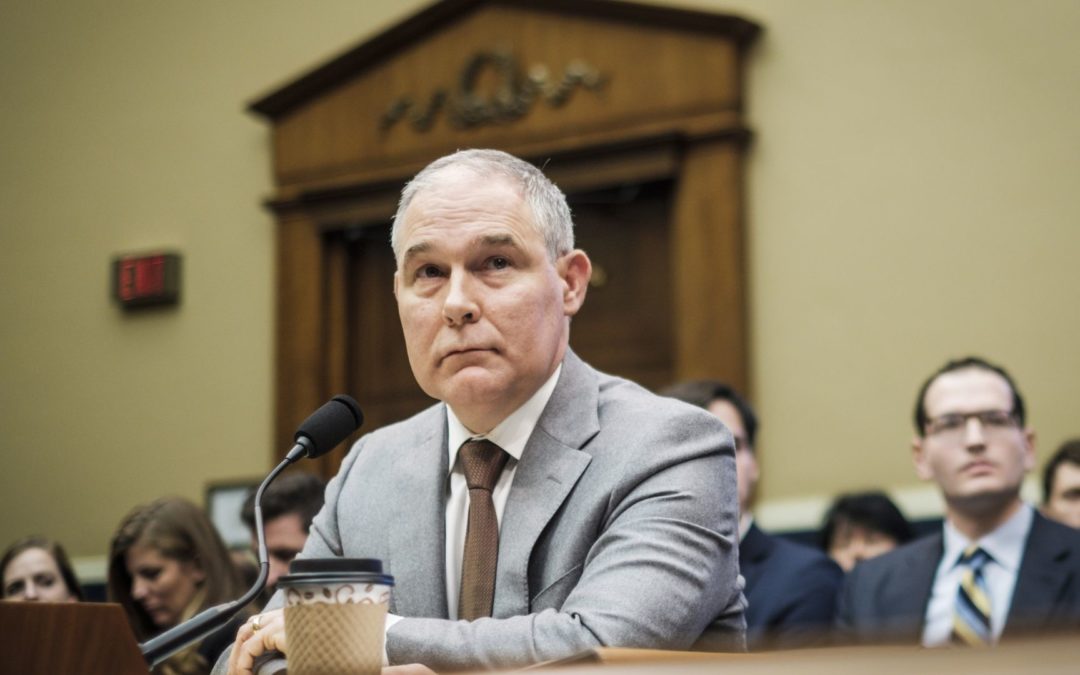 Climate alarmists are meeting in Doha, Qatar, to hammer out a new international treaty to replace the Kyoto Protocol that expires this year. The US Environmental Protection Agency is poised to unleash its first wave of carbon dioxide regulations. And Congress is teaming up with the White House to legislate taxes on hydrocarbon use and CO2 emissions, on top of pending tax hike on “the rich.”

This serious triple threat to our energy, economy, jobs, living standards, health and welfare is justified by assertions that the actions will stabilize Earth’s climate and prevent a litany of global warming horrors.

Our planet’s climate has never been stable, and never will be. There is no empirical evidence that carbon dioxide drives climate change, or that greenhouse gases have supplanted the complex and interrelated natural forces that have produced big and little ice ages, floods and droughts, stormy and quiescent periods throughout the ages.

Even as atmospheric carbon dioxide levels have risen from 280 parts per million before 1880 to 391 ppm (0.0391%) today, average global temperatures have flat-lined for 16 years; hurricane and tornado frequency and intensity have fallen to new lows; Antarctic sea ice continues to expand, while Arctic ice caps were reduced, not by warming, but by huge storms; and the rate of sea level rise remains steady.

While alarmists insist that Hurricane Sandy was “unprecedented” and proof that “climate change is real,” it is just one of many major storms that have battered New York and eastern Canada over the years.

Moreover, every ton of painful, economy-crippling US carbon dioxide reductions would be offset by 100 tons from India, China and elsewhere, and atmospheric CO2 concentrations would continue to climb.

But these inconvenient truths are irrelevant to climate campaigners, who are using “dangerous manmade climate change” as the best pretext ever devised to control energy use and economies. They simply hypothesize, model and assert that every observed weather and climate phenomenon is due to human CO2 emissions. Warmer or colder, wetter or drier, more ice or less, more storms, fewer storms, occasional big storms – if not now, someday, sooner or later. It’s exactly what climate alarmists predicted.

This is not science. It is political science, rooted in a loathing of hydrocarbons, economic growth and humanity. It’s ideological, religious – the only state-sanctioned, state-supported religion permitted today.

If Eisenhower’s military-industrial complex was bad, what are we to make of today’s political-scientific-university-bureaucratic-military-industrial-media-environmentalist complex? Funded and driven by tens of billions of dollars annually for research grants, renewable energy programs and regulatory regimes, it has far too much at stake to forsake adherence to Mann-made global warming cataclysm hypotheses.

According to Government Accountability Institute president Peter Schweizer, well-connected political cronies take hundreds of millions of taxpayer dollars for “green energy” and “global warming prevention” programs, funnel it to soon-to-be-bankrupt companies, keep a few million for themselves, and launder a few hundred thousand back to the politicians who brokered the deals. Obama campaign bundlers, says Schweizer, received more than $21,000 of corporate welfare for each dollar they donated to the Obama reelection campaign. Big Green environmentalist groups also garner countless millions in taxpayer lucre.

The consequences for average workers and families are dire. If even one of these swords of Damocles falls – Doha, EPA or the carbon tax – the effects will be disastrous. If all three are imposed (or all three in conjunction with tax hikes on job and wealth creators), the impacts will be utterly devastating.

They are adamant in contending that carbon taxes will somehow benefit the economy, create jobs and balance out-of-control spending. One is reminded of Will Rogers insightful quip: “Suppose you were an idiot – and suppose you were a member of Congress. But I repeat myself.”

Every one of these actions is intended to increase the cost of the hydrocarbon energy that powers our economy. But raising the cost of transportation fuels, electricity, lighting, heating, air conditioning, and thus of food, materials and equipment will severely impact the bottom line for factories, utilities, offices, farms, shops, airlines, shippers, hospitals, schools, churches, charities and government offices.

The poorest families may get rebates for their increased energy costs. These institutions will not. They will be forced to reduce wages and benefits, hire fewer full-time employees, lay people off, outsource operations to countries where energy costs are lower, or even close their doors.

Taxes paid by companies and employees will dwindle. Instead of paying taxes, newly jobless workers will collect unemployment and welfare – from shrinking government coffers. Charities will have much less money, even if deductions for donations remain in the tax code.

Unemployment will bring reduced nutrition, increased stress, and higher rates of heart attacks and strokes, spousal and child abuse, alcohol and drug abuse, suicide and premature death. The social, economic and healthcare costs will further “fundamentally transform” America, as President Obama is determined to do.

Even if Congress legislates carbon taxes, nothing suggests that Lisa Jackson will refrain from imposing EPA’s anti-hydrocarbon CO2 rules on top of them, or that the White House will reject any Doha treaty. There is no hint that the Interior Department will cease using the Endangered Species Act and other laws to shut down oil and gas drilling, while ignoring the ESA and growing slaughter of eagles and whooping cranes by wind turbines – or that the Energy and Defense Departments, EPA and Congress will stop spending more in borrowed funds to subsidize corn ethanol and Navy biofuel schemes.

These anti-hydrocarbon policies also mean the US Treasury will be deprived of hundreds of billions in lease bonuses, royalties, taxes and other revenues that it would realize from the development of our nation’s vast oil, natural gas and coal deposits. Instead, the United States will be forced to pay billions more for imported oil, often from dictatorial, unethical, environmentally reckless countries.

For every nation, this coerced energy and economic deprivation will make it increasingly difficult to adapt to future climate changes that nature will inevitably bring our way – in an era when mankind ought to have the wealth and technology to adapt far more easily than our ancestors were able to do.

The Climate Change Complex will do everything in its power to avoid discussing these issues, and vilify anyone who brings them up. However, we need to have this debate, and we need to have it now – in Doha, Congress, the courts and our state legislatures – before our fate is sealed for us.