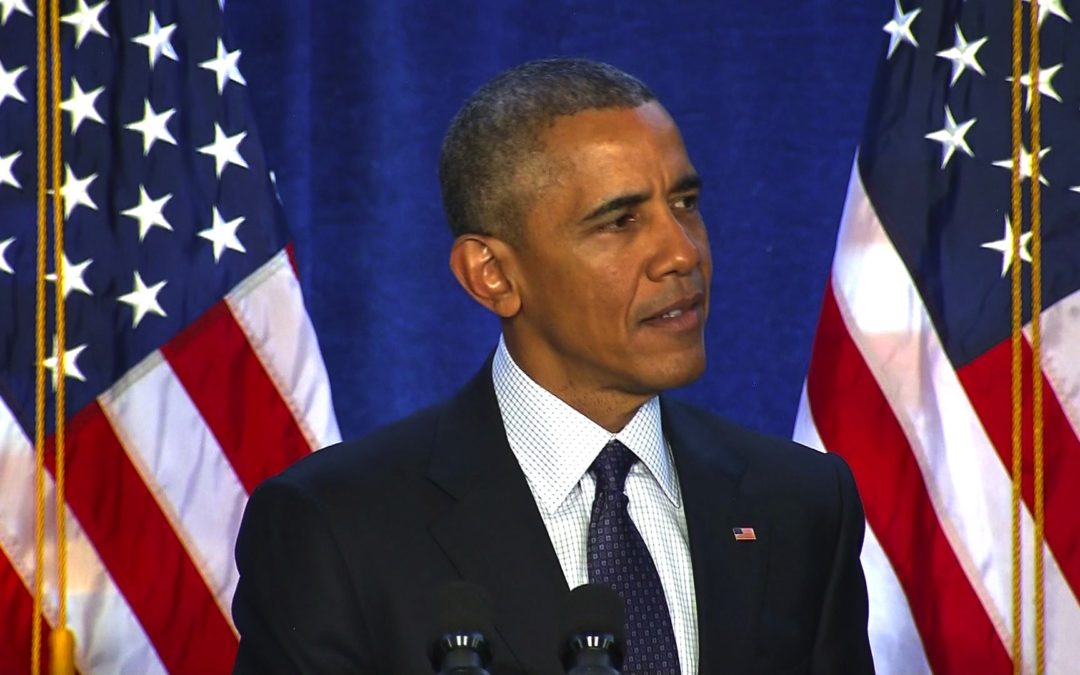 “According to confidential information,” he said, “forces linked with the administration suggest the government classify semiautomatic firearms and multiple capacity ammunition feeding devices as Title 2 National Firearms Act items under the Gun Control Act of 1968.

Americans familiar with federal gun laws understand that under this scenario, semiautomatics and high capacity magazines could be acquired only with great difficulty and at great expense by America’s estimated 100 million law-abiding firearms owners, notes Snyder.

According to Snyder and other gun ownership advocates, the Obama administration long ago realized it would have insurmountable difficulty getting a semiautomatic gun ban, such as that considered by Sen. Dianne Feinstein (D-CA) and others, passed Congress, especially when the House is controlled by defenders of the Second Amendment.

Congressional Second Amendment supporters already are preparing for such a battle. During the Clinton years, Congress enacted a partial, temporary semiautomatic ban but allowed it to sunset after 10 years because of its lack of significant negative impact on crime, according to surveys conducted by the National Association of Chiefs of Police.

The Obama administration, now safely reelected, may order the Bureau of Alcohol, Tobacco, Firearms and Explosives (ATF) to take the classification step. Some gun-grabbers view the designation of Street Sweeper shotguns as Title 2 firearms during the Clinton administration as precedent for such a move.

“It’s been under this attorney generalship that the infamous Fast and Furious federal gun running scandal involving ATF has occurred,” Snyder stated. “The administration may feel that a replacement in that office could facilitate a ratcheting-up of its anti-gun activities with announcement and inauguration of the proposed semiautomatic classification/ban.”

“Such a move surely would galvanize the law-abiding grass roots gun-owning American public into opposition as it never has before. At the very least, it would lead to an action in the U.S. House of Representatives to defund if not eliminate entirely the Bureau of Alcohol, Tobacco, Firearms and Explosives. To what it would lead at the very most is anyone’s guess,” warns Snyder.

A former NRA editor and director of national gun rights organizations, Snyder has been defending the individual Second Amendment civil right of law-abiding American citizens to keep and bear arms for over 46 years. He’s been called the senior rights activist in Washington by Shotgun News. He also serves on the advisory board of the National Association of Chiefs of Police.