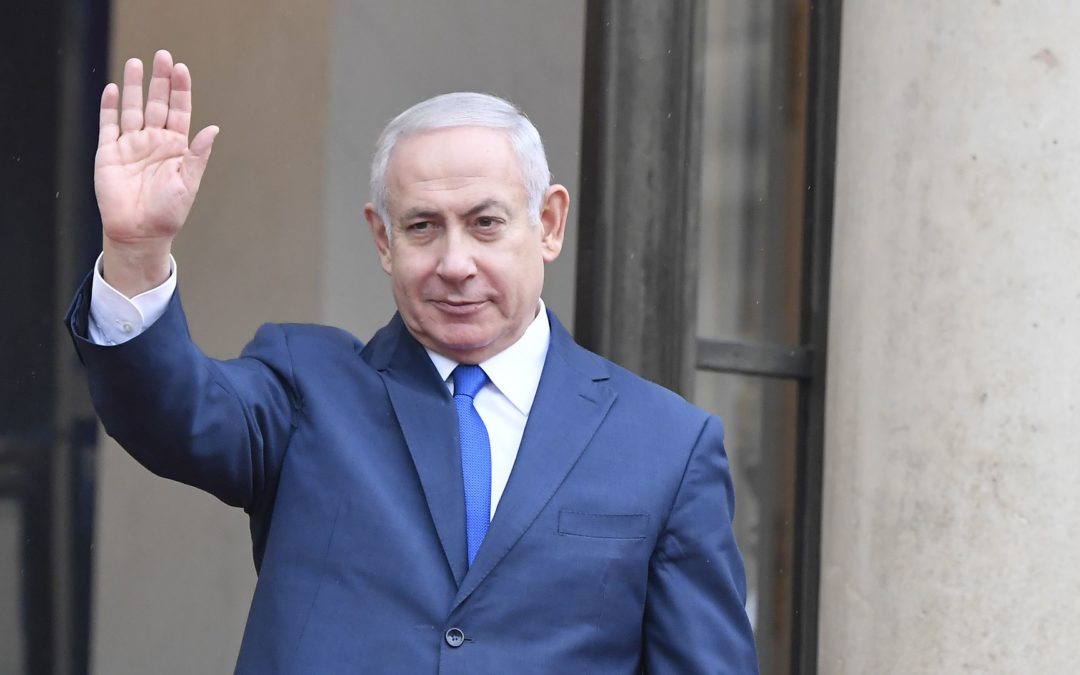 This week, my colleagues at the American Center for Law and Justice and the European Centre for Law and Justice sent a comprehensive legal brief to all 15 members of U.N. Security Council, the U.S. secretary of state, the speaker of the House, the president pro tem of Senate, the top two party leaders in both houses of Congress, all the members of House and Senate committees on foreign affairs, and to key EU leaders and parliamentarians. The memo outlines the events that led to Israel’s current military strikes in Gaza, the law of armed conflict applicable to those strikes, Hamas’s war crimes, and the extent of Israel’s restraint even when exercising its lawful right to self-defense (Israel is far more restrained than America ever has been).

For those who have interest in understanding not just the international legal norms that should apply to both Israel and Hamas but also the history of this most recent conflict, I’d invite you to read the entire brief.

Then, after you read the brief, read this absurd story from The New Yorker responding to an IDF strike that killed a family in Gaza. Israel, while attempting to kill a terrorist who was (as they all do) hiding amongst the civilian population, hit the wrong house. Under the laws of war, these civilian deaths are the legal and moral responsibility of the terrorists who use human shields. But in the eyes of the liberal establishment?

One hopes that the I.D.F. is indeed looking into what happened to the Dalu house, and that the looking is hard and introspective. There need to be questions not only about how good its information was, but about what, in these circumstances, the right house would or could be. If four small children had died on one floor, and a man whose name was on the Israeli government’s list on another, would anyone have called it a success? This was not some little bomb slipped in between the windows; according to the L.A. Times, “the force of the blast blew out windows blocks away and sent a charred mattress flying into the street.” (See Wasseem El Sarraj on the sounds of the bombs.) It is hard to see how, even if the bomb found who it was looking for, indiscriminancy wasn’t built in.

There’s but one word for this analysis: pathetic. In the effort to strike a war criminal, the IDF uses bombs so accurate they can destroy a single, targeted building, and this reporter says “indiscriminancy” was “built in”?

Just as Israel’s critics are relentless — blaming the IDF when its weapons, among the most precise in the history of warfare, aren’t so precise they kill only terrorists and spare the human shields; blaming Israel’s intelligence apparatus, among the most competent in world history, when it’s not actually omniscient — so must Israel’s defenders be relentless. The much-vaunted “international community” claims to value international law, so let’s put it to the test: When the law is clear, will your hatred and bigotry trump any other norm or value?

There is no legal or moral defense for Hamas’s truly indiscriminate rocket attacks, its use of civilian clothing and civilian buildings, or its use of human shields. Israel’s actions are more than merely “defensible,” the law is in fact crystal clear — and Israel goes even beyond the requirements of the law to protect innocent life. The MSM and the international community may continue on with their double standards, but we have no intention of making it easy or convenient for them to do so.