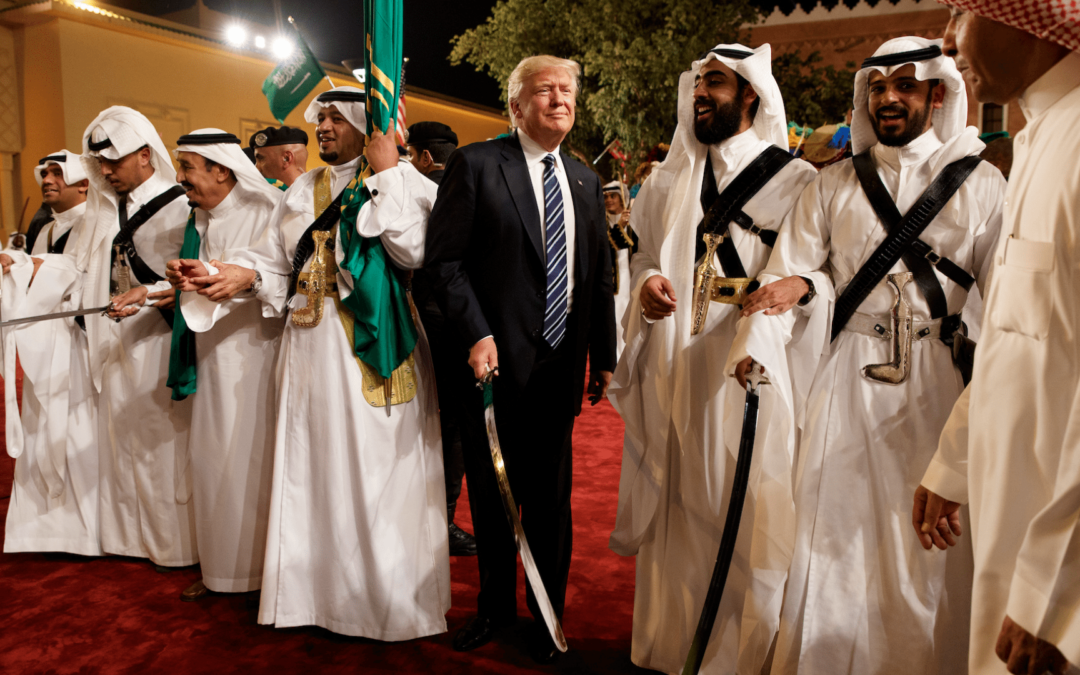 This past year, when many were waxing euphoric about the “Arab Spring,” I expressed skepticism about the prospects for anything that Americans would recognize as democracy in the Muslim-dominated nations of North Africa and the Middle East. Political systems, I’ve argued repeatedly, are not produced by theoretical blueprints. The government of a nation exists within that nation’s larger social setting; it rests on social institutions, interpersonal networks, historical traditions, and cultural practices that go much deeper than politics. A liberal democracy, in the classical sense, cannot be created by efforts to reshape a society because this type of governance simply represents the interests that exist in a society that is sufficiently stable to work out its differences through elected spokespeople.

The recent events in Libya and Egypt offer more evidence that these countries do not have societies do not have societies that can give rise to liberal democracy. Obviously, part of the problem is the cultural influence of radical Islam. In both countries, the violent protests broke out in response to a film made by someone known as “Sam Basile,” who reportedly lives in California. I watched part of the film, and I can certainly see why a Muslim would regard it as offensive (I don’t think anyone will defend it on artistic grounds). Still, the violent reaction of the protestors and their demands that the United States ban the film and imprison its maker clearly demonstrate that they understand neither how the American system works nor the basic principles of a liberal democracy. They may be minorities in their countries, but a substantially large rambunctious minority is all it takes to ensure that liberal democratic processes just won’t work.

I argued earlier that the central role of mass movements in the Arab Spring made me pessimistic about the chances for democracy. Masses are not conducive to democratic behavior. In neither Egypt nor Libya can one find behind the mass demonstrations the types of orderly patterns of community interaction necessary to democratic processes.

The lack of an orderly society to create a government is especially clear in Libya, a collection of tribal groups that is a nation only in the sense that it has internationally recognized borders. The tragedy in Libya, I think, resulted in part from a failure to acknowledge this. Our State Department has said that the Libyan government had primary responsibility for protecting our consulate in Benghazi. But just as Libya isn’t really a nation, it doesn’t really have a government. If we are going to send an ambassador into a wilderness of warring tribes, we should make sure he’s ringed by heavily armed Marines.

We cannot bring peace and stability to countries in upheaval. What we can do is keep our expectations for those countries realistically low for the near future and prepare to protect our personnel and our interests.

The Moral Liberal Sociology Editor, Carl L. Bankston III is Professor of Sociology at Tulane University in New Orleans, LA. He is the author and co-author of a number of books and numerous articles published in academic journals. An incomplete list of his books includes: Growing Up American: How Vietnamese Children Adapt to Life in the United States (with Min Zhou, 1998), Blue Collar Bayou: Louisiana Cajuns in the New Economy of Ethnicity (with Jacques Henry, 2002), and A Troubled Dream: The Promise and Failure of School Desegregation in Louisiana (2002), Forced to Fail: The Paradox of School Desegregation (hardback, 2005; paperback, 2007), and Public Education – America’s Civil Religion: A Social History (2009) (all with Stephen J. Caldas). View Professor Carl L. Bankston’s Amazon.com Page here. He blogs at Can These Bones Live?