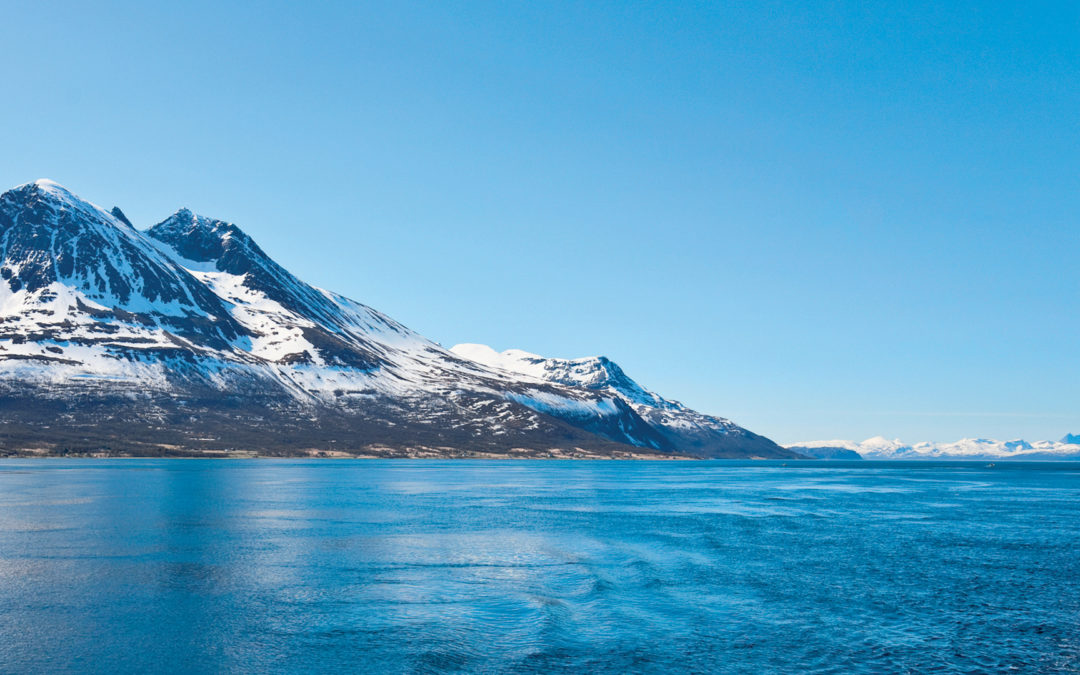 The latest justification for extending the industrial wind electricity production tax credit (PTC) is that we need an “all of the above” energy policy. The slogan falls flat, even when it’s expanded to “all of the above and below” – which is rarely the case with radical environmentalists and “progressive” politicians, who steadfastly oppose “any of the below” (ie, hydrocarbons).

America needs an “all of the sensible” energy policy. If an energy option makes sense – technically, economically and environmentally – it should be implemented. If it flunks, it should be scrapped.

The wind PTC epitomizes “you didn’t build it.” If any business “didn’t get there on your own,” or was “successful because, along the line,” somebody (in government) “gave you some help” – it is Big Wind.

Industrial wind energy has been mandated, propped up, subsidized, built and protected by government. Elected and unelected officials at the federal, state and local levels have given it every unfair advantage that taxpayer and ratepayer money, legal favors and exemptions, and crony corporatism could bestow upon it. Meanwhile, in numerous cases, the same legislative, regulatory, environmentalist and industrialist cronies have penalized and marginalized Big Wind’s hydrocarbon and nuclear competitors – often for the same reasons that are ignored with wind energy.

Industrial wind is actually our least sustainable energy resource. It requires perpetual subsidies to survive. The tax revenues it takes from productive sectors of the economy, the insufficient and unreliable nature of wind electricity, and the exorbitant electricity rates that wind turbines impose on factories and businesses, kill two to four jobs for every “green” job created. Wind is a net job loser.

Big Wind also imposes excessive environmental impacts. It requires vast amounts of raw materials and land for turbines, backup power and long transmission lines. The extraction and processing of rare earth metals and other materials devastates large agricultural, scenic and wildlife habitat areas and harms people’s health, especially in China. Worst, the turbines are returning numerous bird and bat species to the edge of extinction, after decades of patient, costly efforts to nurse them back to health.

These are not sparrows and pigeons killed by housecats. They are bats that eat insects and protect crops. They are some of our most important and magnificent raptors, herons, cranes, condors and other majestic sovereigns of our skies. They are being chopped out of the air and driven from numerous habitats.

The US Fish & Wildlife Service (FWS), American Bird Conservancy (ABC) and other experts estimate that well over 500,000 birds and countless bats are being killed annually by turbines. The subsidized slaughter “could easily be over 500” golden eagles a year in our western states, Save the Eagles International biologist Jim Wiegand told me. Bald eagles are also being butchered. The body count for the two species could soon reach 1,000 a year.

In the 86-square-mile area blanketed by the Altamont Pass wind facility, no eagles have nested for over 20 years, and golden eagle nest sites have declined by half near the actual facility, even though both areas are prime eagle habitat, says Wiegand. Wildlife expert Dr. Shawn Smallwood estimates that 2,300 golden eagles have been killed by Altamont turbines over the past 25 years.

The wind industry keeps the publicly acknowledged death toll “low” and “acceptable” by employing deliberately flawed methodologies, says Wiegand. Companies have crews search around turbines that are not operating; search only within narrow radiuses of turbines, thus missing birds that were flung further by the impact or limped off to die elsewhere; search for carcasses only every 2-4 weeks, allowing scavengers to take most of them away; avoid using dogs to sniff for bodies; not count disabled or wounded birds and bats; and pick up carcasses, under the guideline of “slice, shovel and shut up.”

High security at most wind turbine sites makes independent analysis almost impossible, adds ABC wind energy coordinator Kelly Fuller. Even the faulty (fraudulent?) raw bird kill data are rarely made public and are difficult to access even through the Freedom of Information Act. Amazingly, Fish & Wildlife does not require that the information be made public. What little does get released is too often filtered, massaged and manipulated – and now the FWS may allow the industry to put even these suspect body counts into private data banks that would not be subject to FOIA.

The FWS and Justice Department prosecuted and fined oil companies for the unintentional deaths of just 28 small migratory birds (no raptors and no rare, threatened or endangered species) over several months throughout North Dakota. They fined ExxonMobil $600,000 for accidentally killing 85 birds over a five-year period in five states. But they have never prosecuted or penalized a single wind turbine company for its eco-slaughter. Now they are going much further.

The Service has proposed to grant “programmatic take” permits that would allow wind turbine operators to repeatedly, systematically, legally and “inadvertently” injure, maim and kill bald and golden eagles –turning what has been outrageously selective (non)enforcement of endangered species laws into a 007 license to kill. While the new rule “is not specifically designed for the wind industry” (as an industry spokesman helpfully pointed out), Big Wind will be by far the biggest beneficiary.

The FWS says it can do this based on illusory “advanced conservation practices” that are “scientifically supportable,” approved by the Service, and “represent the best available techniques to reduce eagle disturbance and ongoing mortalities to a level where remaining take is unavoidable and incidental to otherwise lawful activity.” The Service also claims “mitigation” and other “additional” measures may be implemented where necessary to “ensure the preservation” of eagles as a species.

When its goal is to restrict development, the FWS frequently defines species, subspecies or “distinct population segments” for sage grouse, spotted owls, “jumping mice” and other wildlife – or labels a species “imperiled” in a selected location, even when it is abundant in nearby locations. With eagles, the proposed “take” rules strongly suggest that the Service could easily say the presence of eagles in some parts of the Lower 48 States or even just Alaska would mean their preservation is ensured, even if they are exterminated or driven out of numerous habitats. (Ditto for other species imperiled by wind turbines.)

Another vital, majestic species being “sliced” back to the verge of extinction is the whooping crane, North America’s tallest bird. Since 2006, installed turbine capacity within the six-state whooping crane flyway has skyrocketed from 3,600 megawatts to some 16,000 MW – and several hundred tagged and numbered whooping cranes “have turned up missing and are unaccounted for,” says Wiegand. And yet, another 136,700 MW of new bird Cuisinarts are planned for these six states!

The Service knows this is happening, and yet turns a blind eye – and Big Wind is not about to admit that its turbines are butchering whooping cranes, bald eagles, Peregrine falcons, bats and other rare species.

This subsidized slaughter and legalized carnage cannot continue. Every vote to extend the PTC, or approve wind turbines in or near important bird habitats and flyways, is a vote for ultimate extinction of majestic and vital species in numerous areas all over the United States.

Wind energy is not green, eco-friendly, sustainable or sensible. Extending the subsidized slaughter is not something any members of Congress, state legislatures or county commissions – Republican or Democrat – should want to have on their conscience.