Vanderbilt Drives Out the Catholics–Who’s Next? 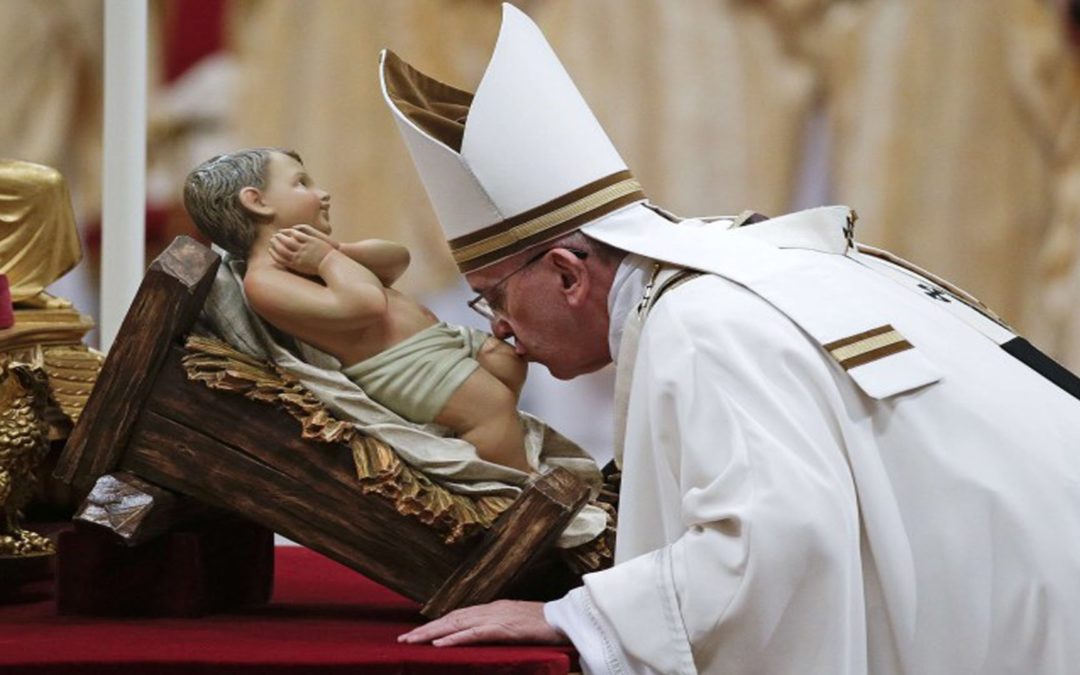 When Vanderbilt University introduced its new “nondiscrimination policy” for registered student organizations back in January of this year, the Vandy administration was met with an irate group of students from religious student organizations that would be negatively affected by the new rule.

As these students—along with many other organizations and individuals, including the Christian Legal Society, the Roman Catholic Bishop of Nashville, the American Center for Law and Justice, more than half a dozen law professors, and 23 members of the U.S. Congress—pointed out at the time, the policy essentially dictates that religious and political organizations cannot determine their leadership based on the very things that make those groups unique: their beliefs and viewpoints. Not only are the opinions of potential leaders not to be a factor in determining their leadership, student group members are not allowed to vote out student leaders if they change their minds. For example, if the president of the College Democrats were to decide to disaffiliate with the Democratic Party and join the Tea Party Express, the members of the College Democrats could not oust him.

Now, unfortunately, we are beginning to see the full implications of this policy. Mollie Hemingway of Ricochet and The Tennessean note that one of the largest organizations at Vanderbilt has decided to leave campus at the end of the year:

Beth Fortune, vice chancellor for public affairs at Vanderbilt, said the school values religious groups on campus and was aware of the Vanderbilt Catholic decision.

“We regret, but respect, their decision,” Fortune said in a emailed statement. “We believe, though, that the vast majority of our more than 400 registered student organizations easily will comply with the policy.”

As the article also points out, other groups may soon follow suit:

Tish Harrison, campus minister for the Graduate Christian Fellowship, said her group wants to apply for registered status. To do so, she said, the group’s leaders would have to affirm the non-discrimination in writing, and that’s a problem.

FIRE has stood in opposition to this policy since its inception. As we pointed out in an open letter to Vanderbilt University Chancellor Nick Zeppos back in January, the new policy severely restricts the freedom of association rights of students, and presents more problems than it mitigates. Our open letter included some important questions that we asked of the Vanderbilt administration, including:

If one of the leaders of Vanderbilt’s Muslim Students Association were to convert to Christianity, is the group required to maintain that person in his or her leadership role despite the fact that he or she is no longer Muslim?
While this dispute was originally confined to religious organizations, your statement of January 20 states that all student organizations must accept any student as a member or a leader. If a group of straight students—the majority at Vanderbilt—were to join the Vanderbilt Lambda Association, vote themselves into office, and disband the group or alter the group’s mission, what recourse would LGBT members of the Lambda Association have?
If a member of the College Republicans joins the College Democrats to discover their plans for political activism and report those plans back to the College Republicans in order to thwart them, do the College Democrats have any way to stop him or her?
Under this policy, must an ideological student journal like Vanderbilt’s Orbis accept editors or publish columnists who disagree with, mock, or denigrate its progressive political views?
The list of potential issues goes on and on, and as we have now seen with the departure of Vanderbilt Catholic from campus, this nondiscrimination policy is producing regrettable results. Regardless of whether or not Ms. Fortune believes that “the vast majority of [Vanderbilt’s] more than 400 registered student organizations easily will comply with the policy,” the disenfranchisement of the university’s religious and political organizations tells an important story. As our open letter to Chancellor Zeppos ends:

Indeed, Vanderbilt promises that students “are entitled to exercise the rights of citizens,” yet the university’s decision now forbids them from doing so. Vanderbilt students now have fewer rights than their counterparts at the University of Tennessee—or their friends from high school who chose not to attend college at all.

Given the negative impact the policy has had already for student rights, we at FIRE hope Vanderbilt reverses course quickly before the diversity of ideas on campus is further damaged.