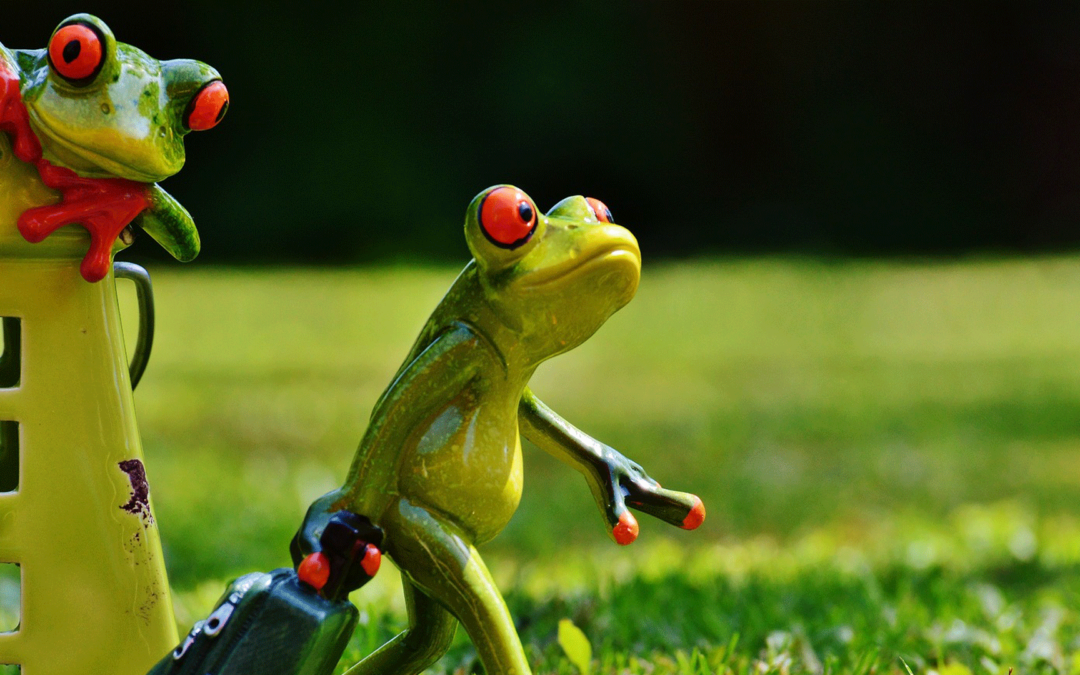 The Sierra Club and other environmental pressure groups are redoubling their efforts to “stop fracking in its tracks.” No wonder. The technology is an existential threat to fundamental “green” dogmas.

Horizontal drilling and hydraulic fracturing is a true “game changer.” In less than two years, this proven but still rapidly advancing technology has obliterated longstanding claims that we are running out of petroleum. Instead, the USA now finds itself blessed with centuries of oil and gas.

Thankfully, much of it is on state and private lands, which cannot easily be locked up by federal diktat.

Poland and Estonia are using it, China has invited companies to the Middle Kingdom, Britain, Israel and Jordan are evaluating their shale deposits, and other nations are following suit – coaxing oil and natural gas from shale and other rock formations that previously had refused to yield their hydrocarbon riches.

By making more natural gas available, fracking has reduced the US price for this clean-burning fuel to under $3 per thousand cubic feet (or million Btu), compared to a peak of $8 a few years ago.

Natural gas is also supplanting coal for electricity generation. Due to excessive, mostly unnecessary new Environmental Protection Agency regulations, many US coal-fired power plants are shutting down. Replacement plants are far more likely to be gas-powered than nuclear, especially in the near term.

Natural gas makes heating and electricity more affordable for families, hospitals, government buildings and businesses; feed stocks less expensive for makers of plastics, paints, fabrics and other petrochemical products; and the prospect of natural gas-power vehicles more enticing, without mandates or subsidies. That translates into thousands of jobs created or saved.

Companies are keeping chemical plants open that were slated to close, due to soaring prices for oil that they now can readily replace with cheap natural gas. Shell plans to build a $2-biillion ethane “cracking” plant near Pittsburgh – creating 10,000 construction jobs and 10,000 permanent jobs – thanks to abundant gas from Marcellus Shale. Louisiana, North Dakota, Pennsylvania, Texas and other states are reporting subsidy-free employment and revenue gains from shale gas development. More are likely to follow, as companies seek new ways to capitalize on access to abundant, inexpensive, reliable gas.

Natural gas also provides essential backup power for wind turbines. Without such backup, electricity generation from these projects would plummet to zero 70-80% of the time, affecting assembly lines, computers, televisions, air conditioners and other electrical equipment dozens of times every day.

Even harder for environmentalists to accept, cheap natural gas also makes it harder to justify building redundant wind turbines that require large subsidies to generate far more expensive electricity only 5-8 hours a day, on average, while killing large numbers of raptors, migratory birds and bats. It makes more sense to simply build the gas turbines, and forget about the mostly useless wind turbines.

Fracking is also unlocking oil in the vast Bakken Shale formations beneath Montana, North Dakota and Saskatchewan. Oil production there has shot from 3,000 barrels a day in 2006 to nearly 500,000 today – creating thousands of jobs … and a growing need for the Keystone XL pipeline to Texas.

In response, eco-activists are spreading unfounded fears about this proven technology. Using words like “reckless,” “dangerous” and “poisonous,” they say unregulated fracking companies are operating with little concern for ecological values and causing cancer, earthquakes and groundwater contamination.

The claims have fanned borderline hysteria in some quarters and prompted Maryland, New York and other states to launch drawn-out studies or impose moratoria that will postpone drilling and the benefits it would bring. Facts are sorely needed.

Drilling and fracking have been carefully and effectively regulated by states for decades. As studies by the University of Texas and various state agencies have documented, there has never been a confirmed case of groundwater contamination due to fracking. Even EPA Administrator Lisa Jackson acknowledged that to a congressional panel.

These analysts, drilling companies and even an Environmental Defense expert now say fracking has not played a role in any of the rare cases where methane has gotten into drinking water.

Instead, the cause has generally been a failure of “well integrity” – the result of improper cementing between the well borehole and the steel “casing” and pipes that go down through aquifers and thousands of feet deeper into gas-laden shale formations. Similar failures occur in water wells drilled through rock formations containing methane (natural gas).

The solution is straightforward: better standards and procedures for cementing vertical pipes in place, and testing them initially and periodically to ensure there are no leaks.

Similarly, fracking fluids fail to match the “toxic” and “cancerous” opprobrium alleged by anti-drilling campaigns. Over 99.5% of the fluids is water and sand. The other 0.5% is chemicals to keep sand particles suspended in the liquid, fight bacterial growth and improve gas production.

Although industrial chemicals were once used, almost all of today’s are vegetable oil and chemicals used in cheese, beer, canned fish, dairy desserts, shampoo, and other food and cosmetic products.

As to “earthquakes,” barely detectable “tremors” have occasionally been measured near fracking operations and wastewater disposal injection wells. However, calling these snap, crackle and pop noises and movements “earthquakes” is akin to screaming “Earthquake!” when a cement truck goes by.

Despite these facts, EPA is nevertheless trying to invent problems and inject itself into already vigilant and responsive state regulatory efforts. The agency has conducted a roundly criticized study in Wyoming and is conducting water tests in Pennsylvania, where state officials view its activities as unnecessary meddling.

Additional over-reach and over-regulation would be hugely detrimental to US and global well-being. Fracking could help create numerous jobs and provide a far more secure, affordable, dependable and lower-pollution future than would ever be possible with wind or solar power.

Unfortunately, though, fear campaigns are preventing some of America’s poorest counties and families from enjoying the economic benefits of Marcellus Shale development.

Baltimore’s Sage Policy Group calculated that fracking in western Maryland could reduce energy costs, create thousands of jobs, and generate millions of dollars annually in revenue for the state and Allegany and Garrett Counties. Similar studies in New York and elsewhere have reached similar conclusions.

Hydraulic fracturing technologies are proven. Regulations to protect drinking water are in place and improving steadily, as cementing and other legitimate concerns are recognized and addressed.

Communities that have not yet opened their doors to responsible drilling, fracking and production need to replace anti-hydrocarbon agendas and fears with facts, optimism and science-based regulations.