Was Boy in K.C. Fire Attack Burned by His School’s Racist Teaching? 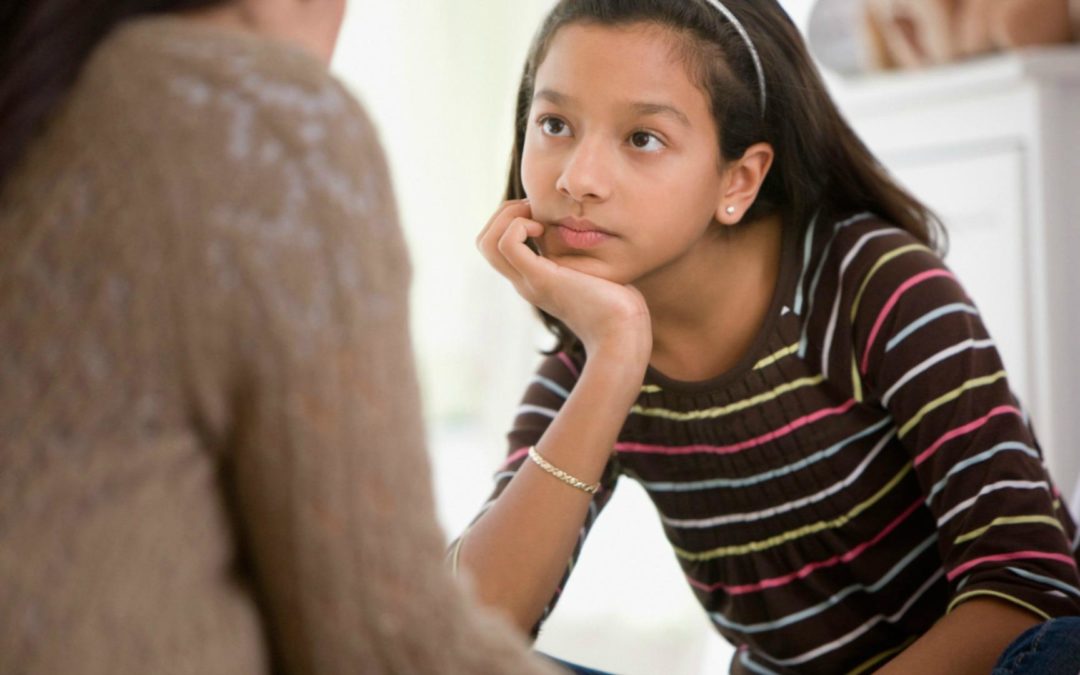 The boy raised his hand, eager to answer the question. “What would you know about it?” exclaimed the teacher dismissively. “You’re not our race.”

This was not dialogue from a Hollywood movie. According to a woman named Melissa Coon, it was what a teacher at East High School in Kansas City told her 13-year-old son, Allen, when he attempted to answer a question during Black History Month. Coon identifies that teacher as Mrs. Karla Dorsey, who is black; Allen is white.

As has already been reported, Allen was a victim of a vicious racial attack last week in which two older black teens doused him with gasoline and set him alight, saying “This is what you deserve. You get what you deserve, white boy.” Not surprisingly, Coon has pulled her son out of East High and, concerned about further racial violence, intends to leave the K.C. area.

While this crime is making headlines, Coon states that it was merely the horrible culmination of continual racial harassment her son had to endure at East High. Moreover, after conducting an investigation that included extensive interviews with parents and students, I’ve learned that Coon’s son is not alone. Other white students also report a pattern of racial harassment at the high school at the hands of their peers – and, shockingly, their teachers.

Two of these victims were the twin 14-year-old daughters (first names withheld upon request) of Karin Wildeisen. Ever since their family relocated from Texas they had endured racial animosity in the Kansas City school system and inappropriate behavior by staff, which included teachers laughing while boys humiliatingly manhandled the girls and a teacher slapping one of them on the backside. But there was far worse to come.

The twins started coming home and talking about the goings-on in an advanced-English class taught by a teacher Wildeisen identifies as Ms. Veda Monday. Wildeisen said that her daughters told her, “There are four white kids in the class; they are being targeted racially.” They said that Monday, who is black, was feeding the class racial material, about which Wildeisen notes, “She’s teaching advanced English; she has no reason to be teaching civil rights.”

But then there was the straw that broke the camel’s back. One day Monday allegedly showed an explicit film involving portrayals of whites lynching blacks and then, reports ex-Texan Wildeisen, “in front of the class attacked my daughters, telling them that ‘everybody from Texas is ignorant rednecks’” and that all white people were ‘responsible for Jasper because [their] skin is white.’” This reference is to an atrocity in Jasper, TX, in which three white men murdered a black man in 1998.

Where would a teacher get the idea that all whites are responsible for the Jasper tragedy? It’s not hard to figure out. Black-liberation theology (BLT) instructs, writes the man some regard as its father, Professor James Cone, “All white men are responsible for white oppression.” And how common is BLT? Well, Cone’s books were required reading at Barack Obama’s long-time house of worship in Chicago, Trinity United Church of Christ.

The end result of this is that Wildeisen, like Melissa Coon, decided to pull her children out of East High. Also like Coon, she intends to leave the area, saying that it and the school are a “powder keg.” As for now, her daughters are studying at home via a distance-learning program.

Another white victim is 15-year-old Ashley Miller, whose family had moved to K.C., MO, from Kansas. Subject to racial harassment, she was called names such as “white b****.” She also actually shared a class with Allen Coon, and as the only two white students in the room they became the target of sexual comments. Moreover, she reports the same experience with race-baiting videos as do the Wildeisens: they would be shown, and an onus would be placed on the white students. Her mother Melissa told me that she now fears for her daughter’s safety and, you guessed it, is in the process of withdrawing Ashley from East High. And the rest of the pattern is holding, too: the Millers are contemplating leaving the area.

Yet even putting the brutal fire attack aside, Melissa Coon’s young boy by far got the worst of it. The tow-headed Allen looks like “the classic all-American white boy,” says his mother, and “after the first week [of school] he was nothing but racially harassed.” She says that “he was called every racial slur you can imagine,” such as “honkey,” “cracker,” “whitey” and “guero” (a Spanish slang term for whites that can be used in a derogatory way). He was, she reports, pushed into lockers and was jumped in the bathroom. And, even before the recent attack, he was sometimes menaced by groups that would follow him part of the way home.

Even more damning, though, is that multiple educators were complicit in the harassment. Mrs. Coon related an incident in which a teacher she identifies as Ms. Carla Kinder called Allen “Casper” and then “got all the students to get involved.” Other times, the students would initiate the harassment and the teachers would pick up the baton. “They would tease him; people would make fun of him and they’d chime in,” said Coon.

Then, as the Wildeisen girls report, as Ashley Miller reports, there were the race-baiting films. Said Mrs. Coon, “They showed a lot of racial movies. And people would make comments – lots of comments – especially at him [Allen], during these things.”

And this brings us to the fire attack of last week. How is it that two teenagers would douse an innocent boy they don’t even know with gasoline and set him alight? Karin Wildeisen has a theory. Referring to Ms. Monday’s “English” class, she told me, “I think that the two boys who did this are going to be found in that teacher’s class – or somewhere thereabouts.”

It sure seems likely, and what should we say about East High’s “teaching” model? Well, imagine repeatedly showing films depicting blacks committing nothing but crimes against whites. Would there be any question about whether it was race-baiting? Even Amos ‘n Andy is frowned upon today.

The fact is that, to paraphrase Lincoln, “If you look for the worst in a group, you’re sure to find it.” If you display a group’s sins to the exclusion of its triumphs ad infinitum, you can make it appear a den of demons. And, ever since the advent of video technology, propaganda films have been used the world over to cultivate racial and ethnic hostility. It is Hate 101.

And Indifference 101seems to be a course offering at East High, too. Melissa Coon had been complaining to the school’s administration about her son’s harassment repeatedly – only to be ignored and stonewalled – repeatedly. At one point an administrator told her that her son could only have a transfer to another district school but said that Allen would have “more problems there” and that he should stay at more “racially diverse” East High (which has no more than 20 white students). At another, a vice Principal Coon identifies as Ms. Jessica Bassett denied, while shaking and rubbing her hands together nervously, ever having heard about Allen’s problems even though they had been brought to her attention on at least five occasions.

And Coon’s experience with the local police hasn’t been much better. Listening to her testimony I got the feeling that K.C. law enforcement didn’t want the arrest and prosecution of two black youths on a hate-crime charge, possibly for fear of the “powder keg.” Perhaps this is a job for the DOJ’s Civil Rights Division. Oh, yeah, Eric Holder.

As for young Allen, he had the presence of mind during the attack to pull his shirt up over his head and smother the flames. The damage was thus limited to mostly first-degree burns, with his nose suffering second-degree and the possibility of scarring at the top of his lip. Yet the emotional scars run far deeper, and he is in therapy. “He has flashbacks,” says Mrs. Coon. “He was in a ball crying…. He said that no one believes him.” And she states that her five-year-old will often ask, “Are they going to burn me today, mommy?”

On an East High staff page created by alumni, there is the Giovanni Ruffini quotation, “The teacher is like the candle, which lights others, while consuming itself.” What a contrast between the words of the past and the deeds of the present.