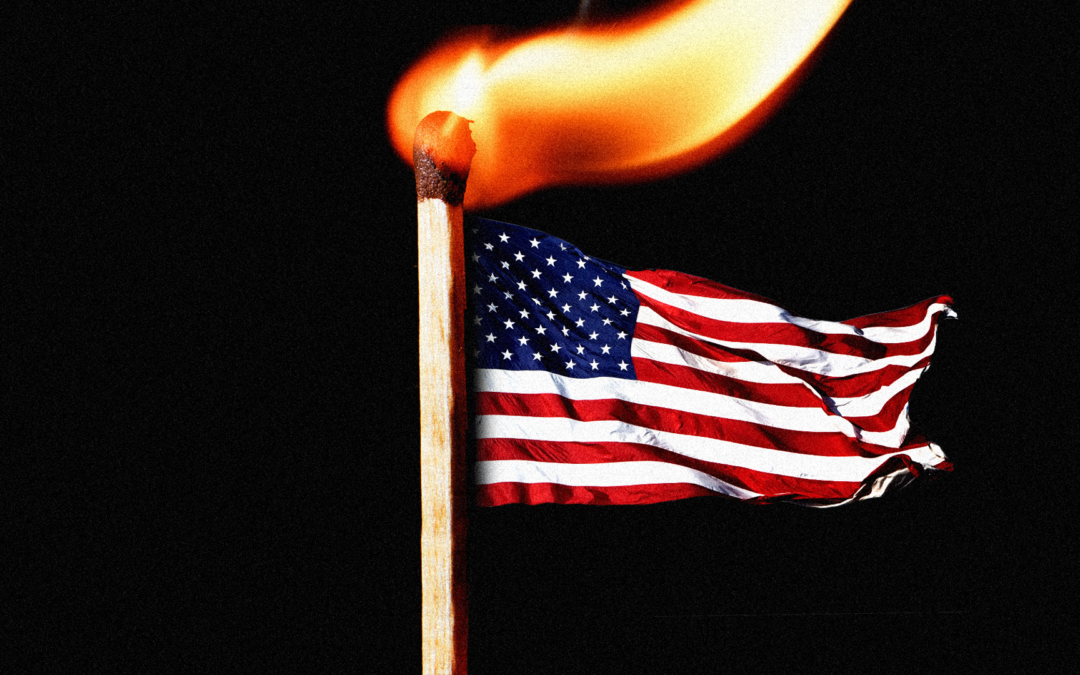 Judge Robert Wiggins dealt a major setbackto New York Governor Cuomo and Mayor Bloomberg in the lawsuit brought by Liberty Counsel against the same-sex marriage law (“Act”). In response to the flagrant violations of the New York state constitutional and legal procedures, Liberty Counsel filed suit in the New York Supreme Court against the Act, which was signed into law on June 24, 2011, by Gov. Cuomo. The state asked the court to dismiss the case, but yesterday afternoon, Judge Wiggins sided with Liberty Counsel on the Open Meetings complaint, ruling that the case may proceed to trial. Liberty Counsel represents New Yorkers for Constitutional Freedoms and several other plaintiffs.

New York law requires that a bill be printed and in its final form on the desks of the legislators three days prior to a vote, unless an emergency exists. Gov. Cuomo ignored the provision and declared an emergency, stating that waiting three days would deprive same-sex couples of marriage. Judge Wiggins wrote: “Logically and clearly this cite by the Governor is disingenuous. The review of such concept altering legislation for three days after generations of existing definitions would not so damage same-sex couples as to necessitate an avoidance of rules meant to ensure full review and discussion prior to any vote.” The judge then wrote that “although the disregard for the statute seems evident, the Court feels constrained to not rule on the Governor’s certification of necessity.”

However, on the Open Meetings complaint, Judge Wiggins wrote that “clear arm-twisting by the Executive on the Legislative permeates this entire process.” The Court noted that New York law requires every meeting of a public body to “be open to the general public,” with few exceptions, none of which apply here. On this significant aspect of the complaint, the court allowed the case to proceed to trial. Liberty Counsel will now pursue discovery on the Open Meetings violations, including the depositions of Cuomo, Mayor Michael Bloomberg, and the President of the Senate.

Mathew Staver, Founder and Chairman of Liberty Counsel, commented: “This is a victory for the people of New York and a setback to the political arm-twisters who tried to thwart the open meetings process. Discovery will show that the arm-twisting and closed-room deals to force passage of this same-sex marriage law were defiant violations of the Open Meetings law. When government operates in secret and freezes out the very people it is supposed to represent, the entire system fails. The law should be set aside, and the process should begin again to allow the people a voice in the process.”