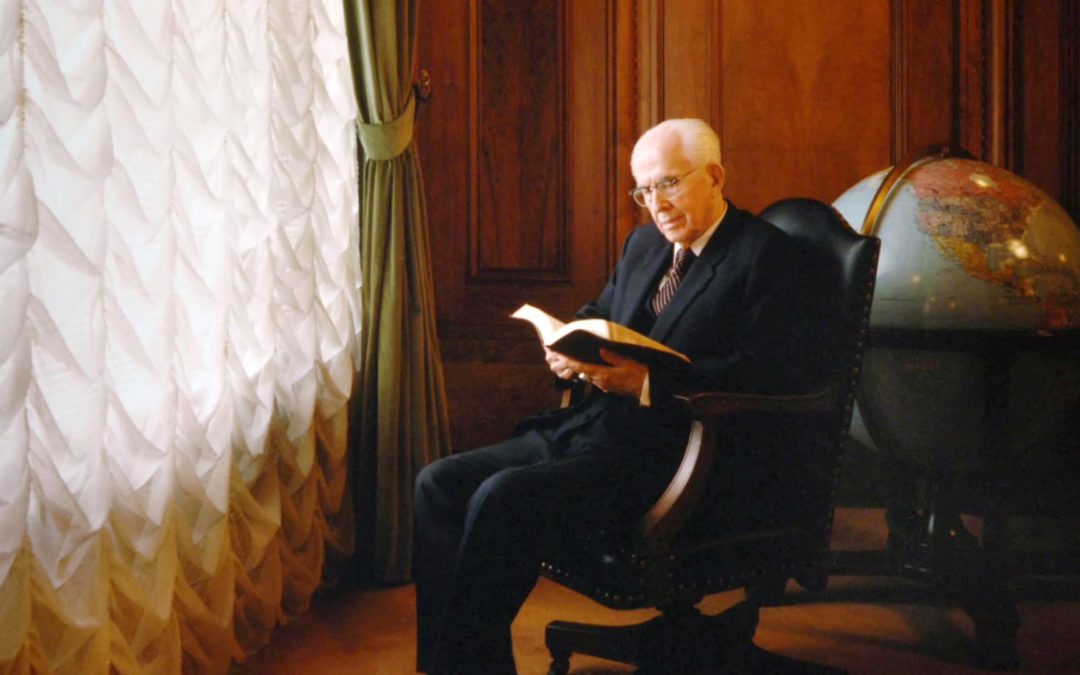 A decade prior to the Civil War there were two major political parties in the United States: Democrats, favoring freedom of choice to own slaves; and Whigs, wanting a big tent party.

In Ripon, Wisconsin, anti-slavery activists met for the first time on February 28, 1854, then held their first State Convention in Jackson, Michigan, JULY 6, 1854. This new political party believed marriage should be one man and one woman. Naming their party “Republican,” their chief plank was “to prohibit…those twin relics of barbarism: polygamy and slavery.”

In Utah there still remains a remnant of barbarism, repugnant to civilization, to decency, and to the laws of the United States…Neither polygamy nor any other violation of existing statutes will be permitted…They will not be permitted to violate the laws under the cloak of religion.

In nearly every annual message…I have called attention to the…scandalous condition of affairs existing in the Territory of Utah, and have asked for definite legislation to correct it. That polygamy should exist in a free, enlightened, and Christian country, without the power to punish so flagrant a crime against decency and morality, seems preposterous…As an institution polygamy should be banished from the land…I deem of vital importance to….drive out licensed immorality, such as polygamy and the importation of women for illegitimate purposes.

Polygamy is condemned as a crime by the laws of all civilized communities throughout the world.

The sanctity of marriage and the family relation are the corner stone of our American society and civilization.

For many years the Executive…has urged the necessity of stringent legislation for the suppression of polygamy…this odious crime, so revolting to the moral and religious sense of Christendom.

Every person who has a husband or wife living…and marries another…is guilty of polygamy, and shall be punished…No legislation can be supposed more wholesome and necessary in the founding of a free, self-governing commonwealth…than that which seeks to establish it on the basis of the idea of the family, as consisting in and springing from the union for life of one man and one woman in the holy estate of matrimony.

Mohammed poisoned the sources of human felicity at the fountain, by degrading the condition of the female sex, and the allowance of polygamy.

Bigamy and polygamy are crimes by the laws of all civilized and Christian countries…They…destroy the purity of the marriage relation…degrade woman and debase man…There have been sects which denied…there should be any marriage tie, and advocated promiscuous intercourse of the sexes as prompted by the passions of its members…Should a sect of either of these kinds ever find its way into this country, swift punishment would follow.

The constitutions of several States, in providing for religious freedom, have declared expressly that such freedom shall not be construed to excuse acts of licentiousness.