Patriot Act Up for Extension: Our Liberties On the Line 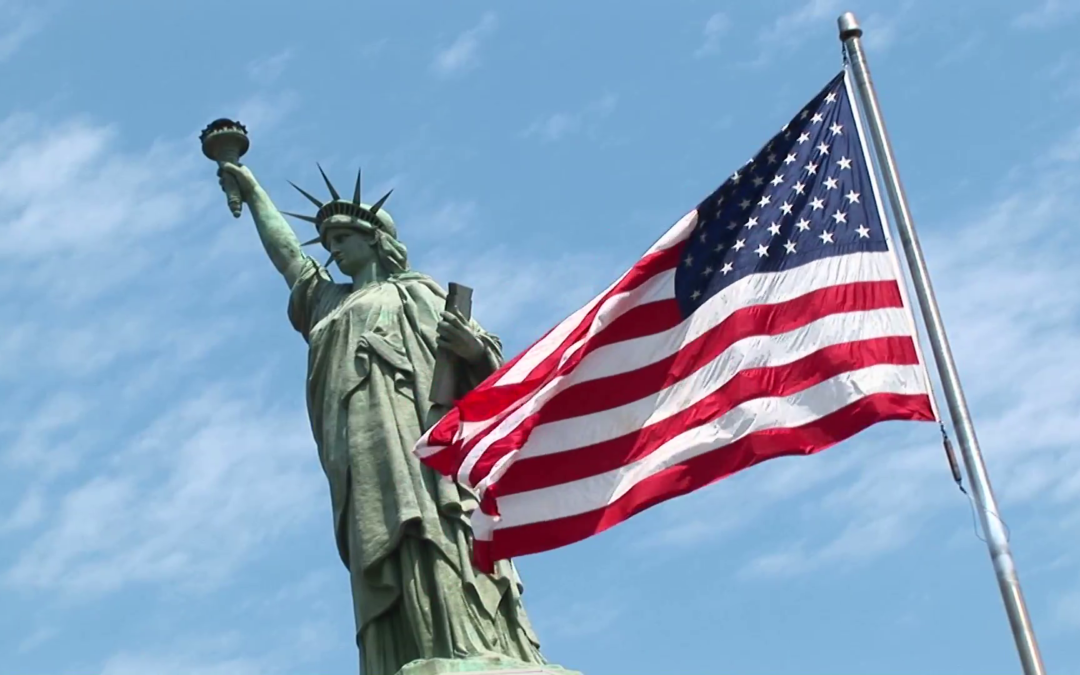 Currently there are nine different bills introduced in Congress, three in the House and six in the Senate, that would extend the provisions of the Patriot Act for one to three years. Four of the Senate bills are already out of committee and scheduled for a vote on the General Calendar. One that sees much press but has no co-sponsors is Sen. Patrick Leahy’s (D-Vt.) S. 193: USA PATRIOT Act Sunset Extension Act of 2011, and is a likely vehicle for furthering the dictates of the original Patriot Act.

All of the proposed measures would extend the most objectionable parts of the Patriot Act; the “lone wolf” provision that permits indiscriminate government surveillance of individuals for no reason; the “library records” provision; and the “John Doe roving wiretap” provision that ignores the Fourth Amendment’s guarantee of probable cause and proper court order.

Already made permanent in the original Patriot Act or in the 2006 “ improvement” legislation are expanded wiretapping for computers and all wireless communications, the notorious National Security Letters, a stealthy “sneak-and-peek” provision, and the dreaded “business records” search that allows the government to wiretap businesses at will and to take “any tangible thing” from a business which is related to an investigation.

The FBI and its director Robert Mueller are in favor of extending the provisions, which is no surprise, as the FBI has benefited greatly from the Act that gave them carte blanche to ignore “probable cause,” and to conduct searches based on its own search warrants — without judges — as long as they call them “National Security Letters (NSLs). In a late March committee hearing Mueller stated he was unaware of any FBI abuses of the three most contentious provisions of the Act. But the Electronic Frontier Foundation begs to differ, finding numerous and documented abuses by the FBI under Freedom of Information Act requests. Furthermore, the Inspector General’s report of a Justice Department review of FBI activity revealed a circumvention of “the requirements of the Electronic Communications Privacy” law.

“The right of the people to be secure in their persons, houses, papers, and effects, against unreasonable searches and seizures, shall not be violated, and no Warrants shall issue, but upon probable cause, supported by Oath or affirmation, and particularly describing the place to be searched, and the persons or things to be seized,” is the wording of the four-fold protections guaranteed under the Fourth Amendment.

Because so many of the popular Tea Party candidates that were elected last fall failed to understand the principles of the Fourth Amendment, they voted to extend certain provisions in the Patriot Act in early 2011 for the fourth time. Help educate your elected officials on the principles and protections of the Fourth Amendment and demand that they honor their oath to support and defend the Constitution by repealing the permanent provisions of the Patriot Act, and not extending those set to expire.

In the words of former judge Andrew Napolitano, help stop “the most abominable, unconstitutional assaults on personal liberty since the Alien and Sedition Acts of 1798,” by working to educate your elected representatives on the dangers of the Patriot Act.