FEE Is Expanding to Atlanta 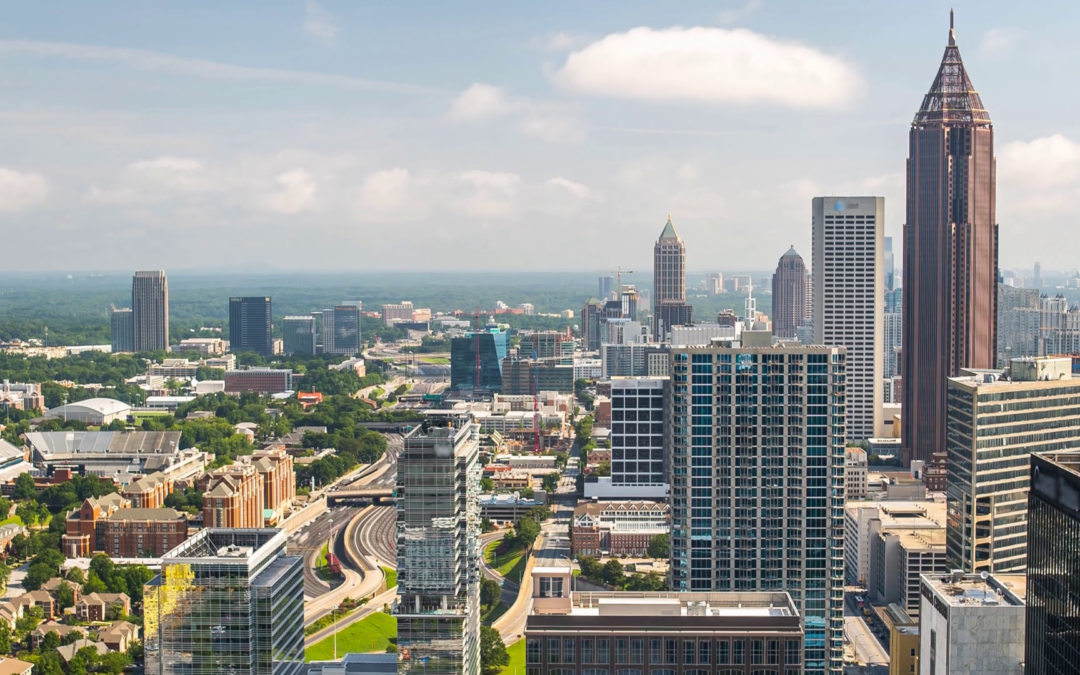 From its founding in 1946 until 2010, the Foundation for Economic Education had one office: its headquarters near the Hudson River in Irvington, New York, less than one hour from New York City. Now, I am proud to announce, it has a second home in the heart of the South.

In early May 2010, FEE opened a branch office in downtown Atlanta. Located in Atlanta’s financial district, the office currently houses four staff members and is just three blocks from the site of five of FEE’s summer 2010 student seminars, the Georgia-Pacific building.

While FEE’s headquarters will remain in Irvington, there are many good reasons for a branch office in Atlanta. Local support is strong, and we are broadening our long-term geographical base. Operational costs are low, so we can be a better steward of donor dollars. Opportunities for FEE programs in the region are great, thanks to a major airport hub and the easy accessibility of the city.

FEE staff is already reaching out to the local community, working with local groups to spread the message of liberty and free enterprise into the schools and colleges in the region. One of many new lecture programs will be an occasional “Evening with FEE,” fashioned after the successful “Evening at FEE” programs at the Irvington headquarters.

The opening of this branch office is a testimony to FEE’s new growth and strong future. Our funding base is growing, our programs are reaching a record number of young people, our media exposure is soaring, and now we have a new office from which we can extend our reach. Supporters of FEE, such as yourself, are responding to our unique approach of combining free-market economics with the necessity of personal character, and we thank you. We hope you will continue your support as we enter this new phase of FEE’s exciting future.