Battling the Forces of Darkness in Durban 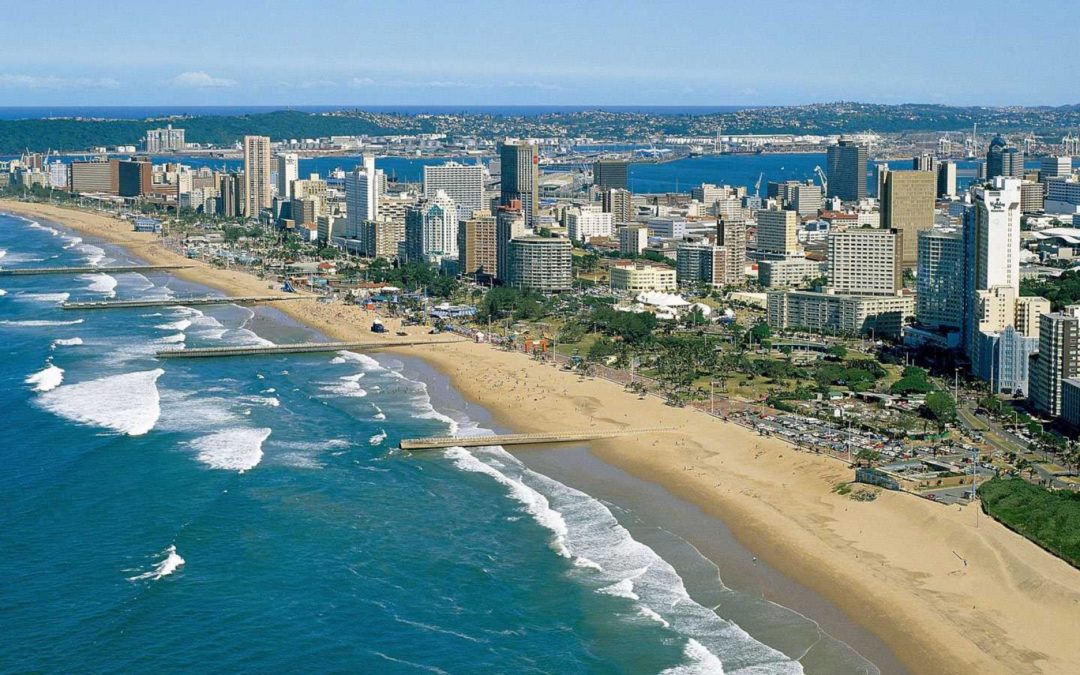 CFACT – the Committee For A Constructive Tomorrow – is at COP17 in Durban, South Africa, as the main negotiating team that is representing those like you who challenge the UN’s claims of man-made global warming cataclysms … and the ruinously expensive (and wholly ineffective) solutions being forced upon the free world’s economies at this conference.

I want to share with you a first-hand account of what Barack Obama and other heads of state are doing in your name at this moment in Africa. America’s and the world’s fragile economic recovery, and our future economic and civil freedoms, are on the table – and being negotiated away.

This shocking threat is real.

The new Climategate emails show clearly any unbiased observer that climate science has been ruinously corrupted by Al Gore, the UN and the massive global warming industry that they have created to enrich themselves. CFACT is leading the way in bringing these emails to the world’s attention.

After reading this email, make sure to visit CFACT’s http://ClimateDepot.com website and read the most comprehensive Climategate accounts available.

Earlier today, CFACT’s skydiving team parachuted past COP17 onto Amanzimtoti beach. The skydivers trailed smoke and banners proclaiming “Climategate 2.0, Science Not Settled” and “No New Treaty.” Multiple media outlets showed up to record the event, including the AP, BBC and South Africa’s national news network. It was a huge success!

We are face-to-face in Durban with the negotiators. We have learned that, while many have discounted this conference, knowing that a full climate treaty is difficult to achieve, especially with a U.S. Senate that will not vote to ratify – Obama and his fellow climate travelers are trying to do an end run around the Senate … and planning to stick America with the bill.

They are creating side agreements that give them much of what they want from a treaty. These side agreements will not come home for a vote in the Senate, or other national legislatures. Democracy is being blind-sided.

How about a new tax on every foreign currency transaction in the world? This is only one small example of what the radical greens are planning, in collusion with world governments in Durban. This is how they plan to fund a $100 billion “Green Climate Fund” – and then expand it to $400 billion.

That’s right. Every time you travel abroad, you’ll have to pay a climate tax. More importantly, every time we import goods, every time we export America’s superb products (thereby creating jobs), we will do so under a climate tax that skims revenues and profits off the top. Europeans seem particularly open this to this monstrosity. Reckless spending has badly tarnished the Euro. But transactions within the Eurozone won’t have to pay this new tax. Guess who will have to pay?

CFACT is here. In South Africa. Keeping you briefed on these developments. We are speaking truth to power. To put it mildly, they don’t love us here. For us, that is a badge of honor … and proof of our effectiveness. Today CFACT is setting up a “climate classroom” in our official UN display space. We will use this display to call attention to Marc Morano’s comprehensive new report, which details the failures of climate science from A-Z.

We’ll keep you posted. More importantly, we won’t permit the UN climatecrats, the climate research grant seekers, the radical climate campaigners and those eager to redistribute what you have worked for — to the whole UN menagerie of third world despots and corporations who want to keep cashing in on climate pseudo-science, propaganda and fraud.

We are your eyes, ears and voice in these crucial negotiations.

However, we cannot do it alone.

As the talks advance, tension mounts and nerves begin to fray. Being able to count on you, having you with us, sustains us and permits us to carry on the fight. We know you understand this and hope you know how much we appreciate all of you who stand beside, and behind us.

We have planned so much for the short time we have left to influence these talks.

Barack Obama, Al Gore, their UN pals and the climate kleptocracy cannot be permitted to operate unobserved. They must be confronted and forced to listen.

We need your help and we need it today. Please donate whatever you can to support CFACT’s efforts to educate Durban attendees and protect your liberty, economy and living standards.

and make a donation today.

I am proud of the team that I am honored to lead. I am proud to join with you in these efforts.
P.S. The entire global warming industry is in Durban, South Africa. They are smug. They expect to leave here with money for themselves … and less freedom for you. Stopping them is a Herculean task. We are making headway here. We will challenge them again and again. With your help. In the end. We will win.