The Feminization of the Medal of Honor 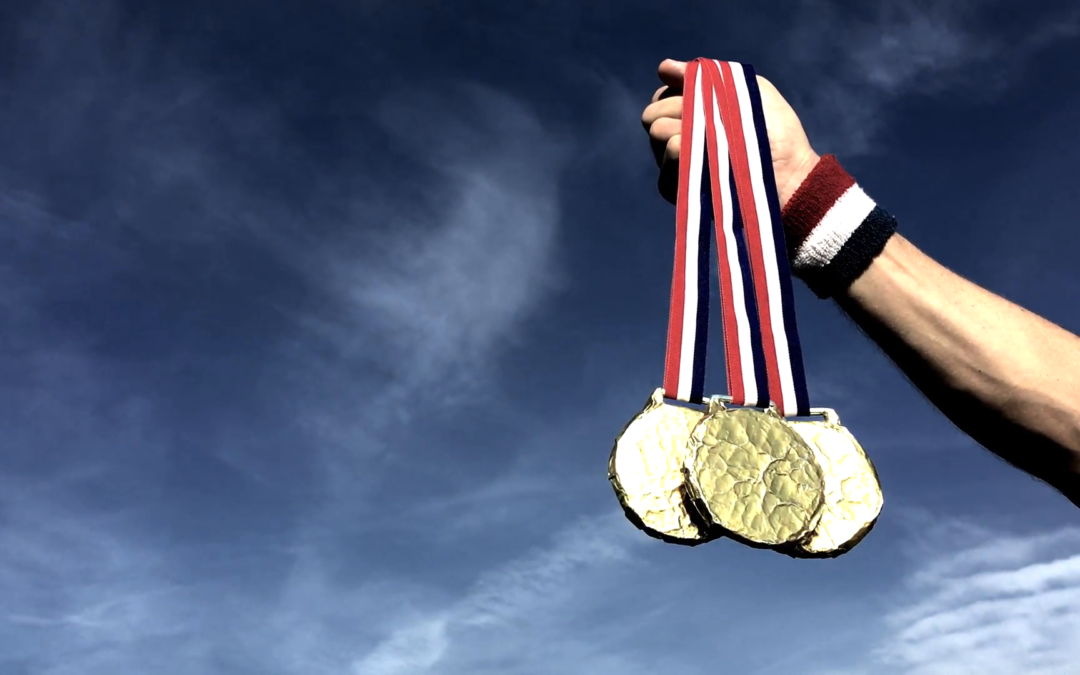 The Medal of Honor will be awarded this afternoon to Army Staff Sgt. Salvatore Giunta for his heroism in Afghanistan, and deservedly so. He took a bullet in his protective vest as he pulled one soldier to safety, and then rescued the sergeant who was walking point and had been taken captive by two Taliban, whom Sgt. Giunta shot to free his comrade-in-arms.

This is just the eighth Medal of Honor awarded during our wars in Iraq and Afghanistan, and Sgt. Giunta is the only one who lived long enough to receive his medal in person.

But I have noticed a disturbing trend in the awarding of these medals, which few others seem to have recognized.

We have feminized the Medal of Honor.

Gen. George Patton once famously said, “The object of war is not to die for your country but to make the other guy die for his.”

When we think of heroism in battle, we used the think of our boys storming the beaches of Normandy under withering fire, climbing the cliffs of Pointe do Hoc while enemy soldiers fired straight down on them, and tossing grenades into pill boxes to take out gun emplacements.

That kind of heroism has apparently become passe when it comes to awarding the Medal of Honor. We now award it only for preventing casualties, not for inflicting them.

So the question is this: when are we going to start awarding the Medal of Honor once again for soldiers who kill people and break things so our families can sleep safely at night?

I would suggest our culture has become so feminized that we have become squeamish at the thought of the valor that is expressed in killing enemy soldiers through acts of bravery. We know instinctively that we should honor courage, but shy away from honoring courage if it results in the taking of life rather than in just the saving of life. So we find it safe to honor those who throw themselves on a grenade to save their buddies.

Jesus, in words often cited in ceremonies such as the one which will take place this afternoon, said, “Greater love has no one than this, that someone lays down his life for his friends” (John 15:13). So it is entirely right that we honor this kind of bravery and self-sacrifice, which is surely an imitation of the Lord of Lord and King of Kings.

However, Jesus’ act of self-sacrifice would ultimately have been meaningless – yes, meaningless – if he had not inflicted a mortal wound on the enemy while giving up his own life.

The cross represented a cosmic showdown between the forces of light and the forces of darkness, and our commanding general claimed the ultimate prize by defeating our unseen enemy and liberating an entire planet from his bondage.

We rightly honor those who give up their lives to save their comrades. It’s about time we started also honoring those who kill bad guys.

The Moral Liberal contributing editor, Bryan Fischer, is Director of Issue Analysis for Government and Public Policy at the American Family Association, and is the host of the daily ‘Focal Point’ radio talk program on AFR Talk, a division of the American Family Association. ‘Focal Point’ airs live from 1-3 pm Central Time, and is also simulcast on the AFA Channel, which can be seen on the Sky Angel network.